Seven Ingenious Ways To Use A Tennis Ball At Home 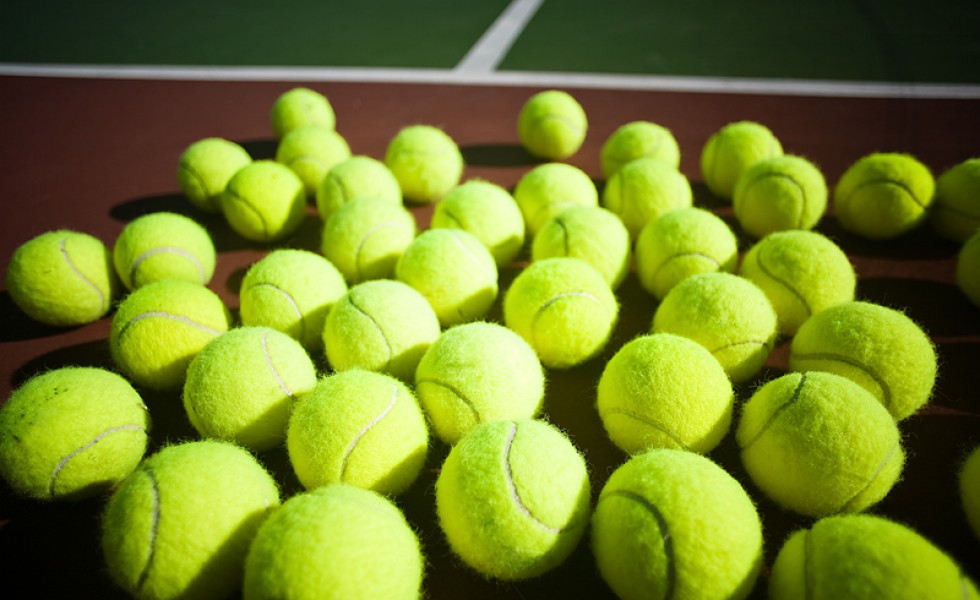 It’s hard to imagine a tennis ball outside the playing court. But we are wrong because, in reality, the fluffy little ball can do more than we can imagine and help us in difficult situations we often run into. Below you can discover seven ingenious ways to use a tennis ball at home, from relieving foot pain to hitting nails without disturbing the neighbors, as seen on Rd.com.

First of all, throw a ball or two into the dryer and you will see that down-filled items like pillows, comforters and jackets will lose the flat look they get from the washing machine and puff up again.

At the end of a tiresome day, you end up having the inevitable foot ache. A tennis ball can help this time, too. Take off your shoes and then place the foot on top on the tennis ball and start rolling it around. You will get a small massage which will relive the foot pain. You can do the same if you have back pains. Insert a few balls into a sock and tie the end shut. Use the sock as a towel and move it across your back in the same motions as if you were drying off after a shower.

It often happens that we mislay small screws and nails when we need them the most. The tennis ball can help again if you cut a slit in it and then squeeze it to open it. It can thus become a mini toolbox which you can carry around the house while keeping the tiny items safe.

When it rains and you leave the bicycle on the lawn outside, the kickstand sinks into the mud. Take a tennis ball, cut a slit in it again and slip it over the end of the kickstand so that the surface that lies on the ground becomes larger.

Many bottles, especially beer bottles, have the twist-off opening system. It doesn’t always work easily and we have to turn to a towel to get the bottle open lest we hurt our fingers. To make it easier, cut a tennis ball in half, cover the bottle cap with one half which has rubber on the inside. The twist-off system is got no chance this time.

When you hit a nail and don’t want to make a lot of noise, you can absorb the shock by cutting a slit into a tennis ball and then placing the hammer head inside it. You can also use half of a tennis ball to cover the nail while tapping it.