Interesting Facts About The Christmas Tree 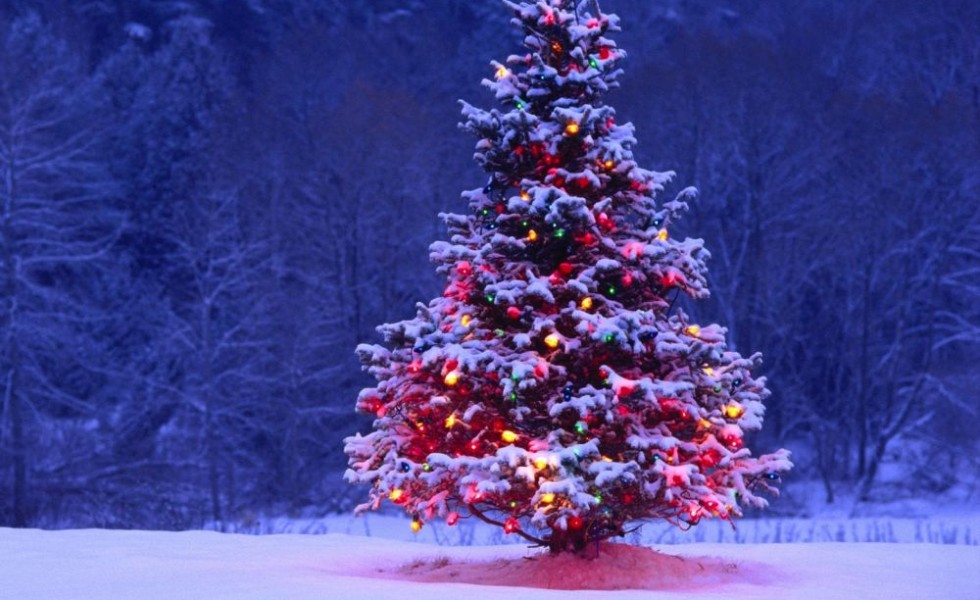 It’s not much time left till Christmas and the bustle has already begun, in stores, on the streets and in every home. At the top of the agenda rests decorating the Christmas tree, one of the traditions that is the most heartfelt, connecting children and adults in the entire world during the Christmas celebrations. The unique smell of the resin intensifies the celebration mood in any home which goes on for about a month. But before hanging the first decorations in the tree, let’s see some interesting facts about the Christmas tree that will make your winter celebrations even more savory.

Still, history marks the origin of the Christmas tree tradition as originating in Germany, starting the same 16th century. Most probably, we are already looking at the beginning of a mass tradition. They say Germans started decorating the fir trees just to relax over the hard winters of those times. Germany became the first and the largest Christmas decorations producer and this is where tinsel and the first artificial Christmas tree were invented.

It is the German immigrants who brought the Christmas tree tradition to America early 1800’s. Initially seen as a pagan custom, the tradition was to be gradually assimilated by the American people. The first Christmas tree lights were invented in 1882 by Edward Johnson, Thomas Edison’s assistant. Christmas trees have been sold in the U.S. since 1850.

In some parts of the world, there’s still this custom of hanging a fir tree upside down by the door. It comes from immemorial times, when the first Christians would hang a fir tree by the root, with the triangular shape symbolizing the Holy trinity.

Christmas trees usually grow for about 15 years before they are sold. US President Teddy Roosevelt, an environmentalist, banned Christmas trees from the White House in 1901.

According to the Guinness world records, the tallest Christmas tree ever cut was a 221-foot (68 meters) Douglas fir that was displayed in 1950 at the Northgate Shopping Center in Seattle, Washington.

In Poland, spiders or spider webs are common Christmas trees decorations because according to legend, a spider wove a blanket for Baby Jesus. In fact, Polish people consider spiders to be symbols of goodness and prosperity at Christmas.