House design can protect you from thieves 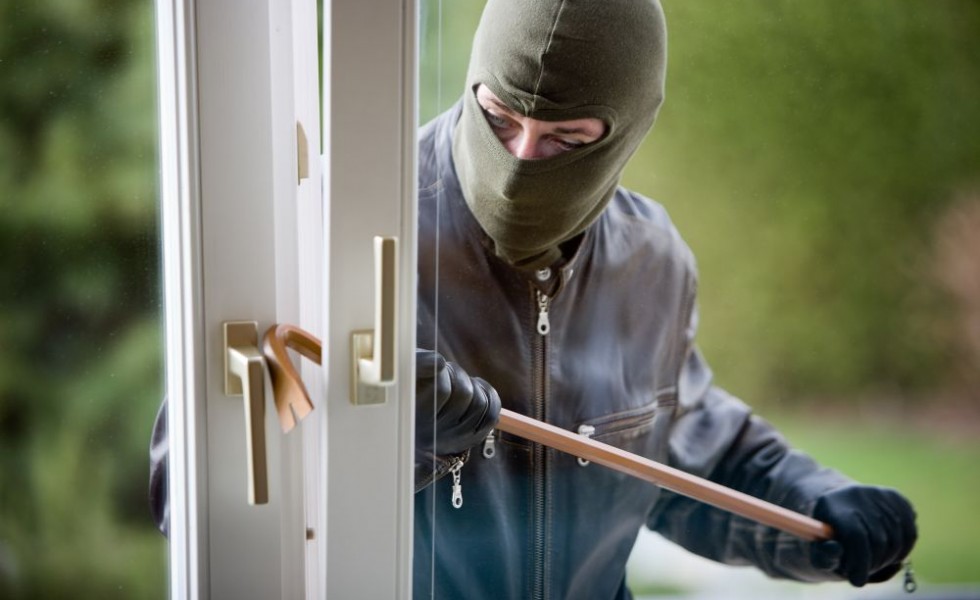 A policeman from Coral Springs, a suburb area of Miami, warns a house design can attract thieves as a magnet. Still, experts make a series of recommendations so that house design is not only an open doors to criminals, but also a means of self-protection.

Glen Roberts, quoted by local10.com says the most exposed to risks are houses with porches in the back. Those which have porches pointing at the street allow for a higher degree of communication and socialization among neighbors and thus they get to know each other and randomly keep an eye on each other’s home, ensuring a minimum degree of safety in the neighborhood.

“It doesn’t give them a feeling of welcome to commit the act because they know anybody can call in the police and then it will lead to their apprehension,” Roberts said. Since it hard for an owner to change the design of the house, policemen, but also landscape experts, make a series of recommendations to enhance the safety.

A first step is trimming the hedges so they are not higher than one meter. Even though some owners see this type of vegetation as a safe means of intimacy, hedges are the best places where a thief can hide.

Hard to believe but, sometimes, the chromatic aspect of a house can prevent a theft. Glen Roberts thus recommends, in the wider house design efforts, front door be painted in bright colors, like red. Such colors catch the eye of the passers-by and if someone tries to break into the house there are higher chance a driver or a pedestrian in the neighborhood sees him.

Another recommendation, already a classic one, is that blinds are open. Thieves are convinced that behind closed drapes no one is watching them. In both the front and the back yard, owners are recommended to install motion sensors that can activate lighting. In this manner, any intruder gets the instant message “they have been seen”.