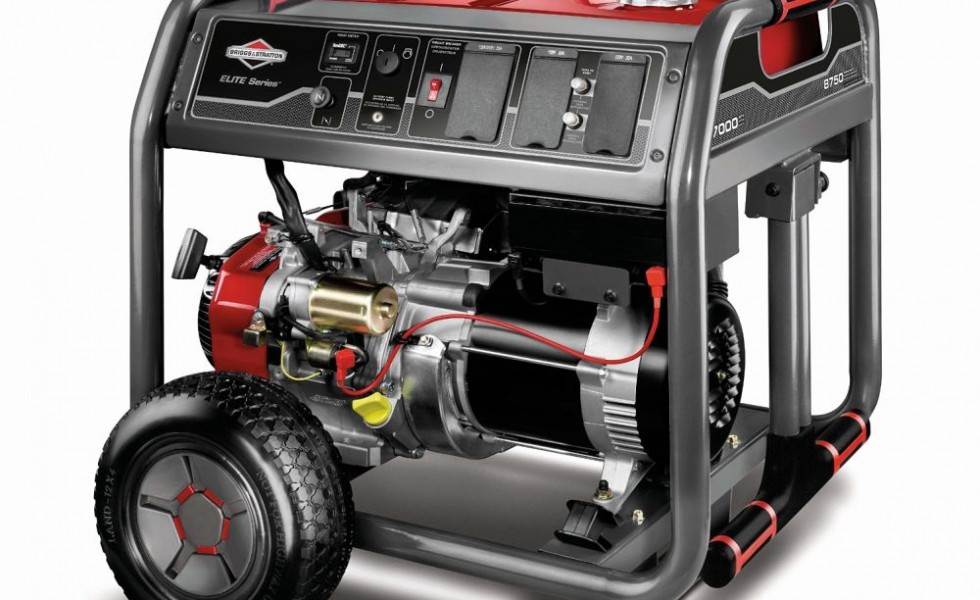 For those surprise situations which can never be ruled out, namely power outages, a power generator is a choice which is way more than practical. Most of these devices break down into two categories: diesel or gasoline operated, so the effort to put down criteria along pros and cons for each of the two should be easier. To come to your help, we will take a look at choosing a gasoline power generator and all the criteria to take into account.

When it comes to choosing a generator, most customers are interested only in two metrics: power output and price. Other questions that may arise, such as: fuel consumption, total weight of the generator and level of operational noise. If the customer intends to use the generator for a private residence, they might be interested to know whether or not the generator, they are looking to purchase, is three-phase generator.

Similar to vehicles, the price of a gasoline powered generator is small than one running on diesel, both having the same engine capacity. More than that, the one running on gasoline has lower noise levels and is lighter, a very important aspect if we talk about portable generators. Last but not least, a gasoline powered generator is smaller than the diesel run one which also makes a difference in terms of storage.

Estimate your power needs before you shop for a generator. Look for a label on each appliance that you want to power during an electrical outage. Add up the watts to determine the generator size you need. It is important you take into account a large space of maneuver because power generators work in an optimum condition when they are not operated at their fullest capacity.

In any case, the fuel consumption of a generator is usually directly proportional to the engine capacity. The higher the engine capacity, the more watts it can sustain during a power outage. The same rule applies to the noise level, so the bigger the engine, the noisier the generator. Normally, noise levels range between 60 to 62 decibels, but they can go as up as 69 decibels in some cases.

A portable generator with extension cords is the simplest and least expensive backup power system. Keep the generator at least 10 ft. from your house to avoid carbon monoxide poisoning. Standby generators automatically turn on when the power goes out—you don’t have to do a thing. This is the best option if you frequently lose electricity and want to keep all or most of your appliances running. Most standby generators are powerful enough to run a central air conditioner, kitchen appliances and other large items—simultaneously. They’re also quieter than portable generators and you don’t need to worry about running cords or storing gasoline.