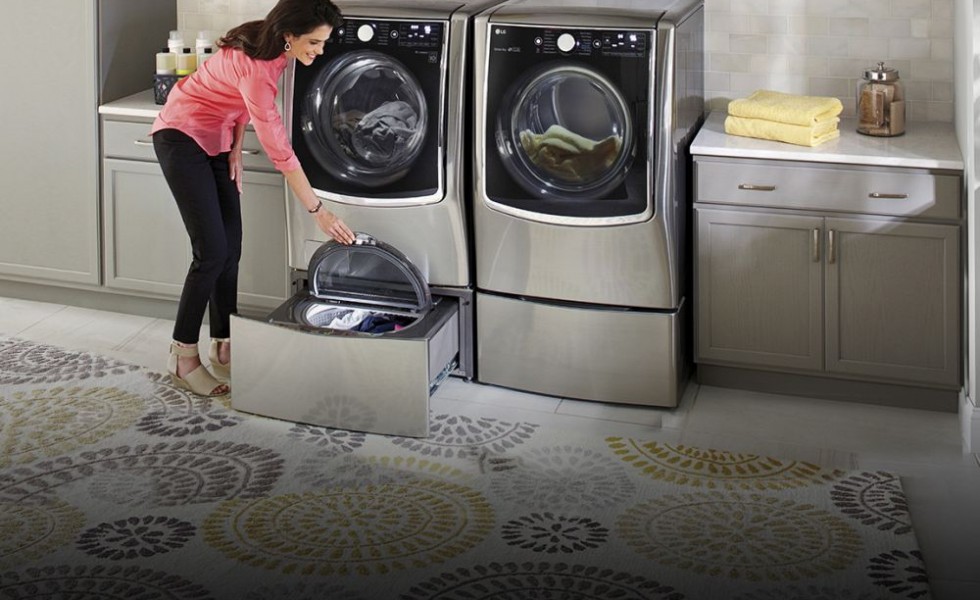 We can hardly imagine the comfort of contemporary life without washing machines. It is obvious, naturally, since the appliance takes off our shoulders probably the hardest home task, freeing up time for ourselves. But beyond its modest and inert look, did you know the washing machine hides some secrets gathered across a few centuries? So here are 10 interesting facts about washing machines.

The first washing machine was invented in 1760s and came as a wooden box which was filled with clothes and rotated by hand. Some sort of a hand washing with modern aspirations.

The modern day washing machine we all know was invented in 1908 and its design has changed little over the past 100 years.

The first detergents for the washing machines were invented only 8 years later, in 1916, while the first automatic washing machine was manufactured in 1937.

More than 90% of the washing machines are used by women across the world. This is why many feminists and academicians consider washing machine to have done more for women liberation than birth control aids. Home appliances freed time for women allowing them to enter into the workforce.

Even though it is unknown or not properly explained, front load washing machines are 30-50% more efficient than top loaders, both in terms of energy and water consumption.

You can clean a washing machine by adding two cups of vinegar to the wash cycle. Don’t use any other detergent or put in any laundry. Run through the full cycle.

At the same time, if you want to kill the germs inside which may stick to your clothes, wash most clothes in hot water, especially underwear. It’s an ever better idea to add bleach when you’re cleaning underwear.

Inventor James Dyson says 15 minutes of hand washing cleans clothes better than 1 hour of machine washing. His explanation is that hand washing flexes the clothing, which machines cannot do.

Researchers in Japan are working on a washing machine that will clean clothes by soap bubbles only. These machines will very helpful in areas under water stress.

Connected to this fact is that washing machine account for about a quarter of household water consumption in the United States.