Myths And Truths About Coffee 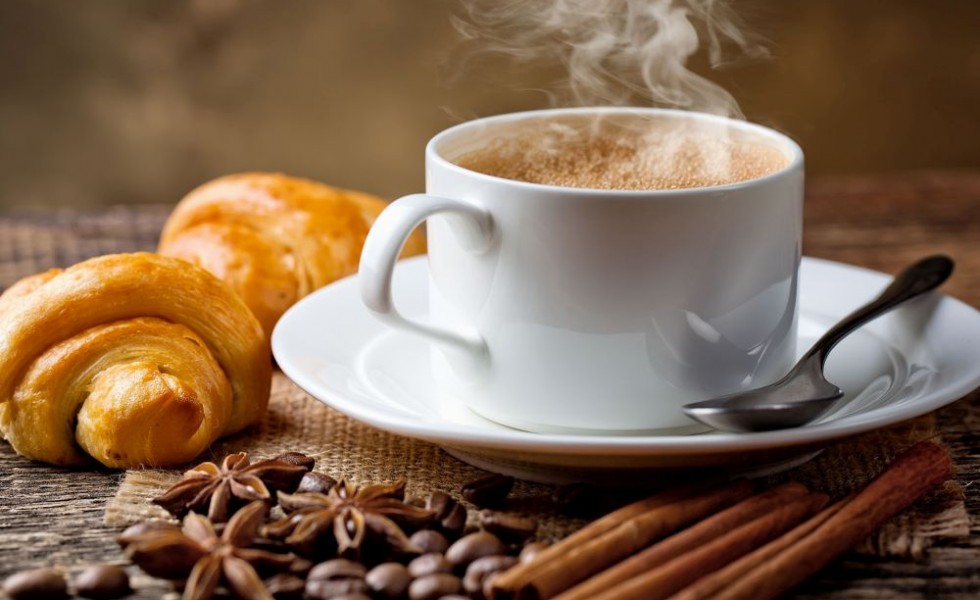 Coffee has taken our lives by assault which is confirmed by statistics according to which coffee is the second most consumed liquid in the world after water. Coffee gives us the energy that we so much need in an ever competitive and alert professional environment, but also in our everyday life whose rhythm has also intensified. And, as expected, some myths started catching shape and we will try to shed some light on them.

The first question which is on everybody’s lips is whether coffee is addictive. The answer is negative because coffee can only generate addiction if consumed excessively. If we limit the consumption to 2-3 cups a day, then we are safe from any negative effects. Still, a moderate consumption can induce a sensation which is similar to addiction, featuring symptoms such as tiredness, sleepiness and loss of concentration.

It is also true that there is no risk to a pregnant woman’s health if she sticks to a consumption within the 200 mg of caffeine per day, which is roughly a cup.

True is also the assertion that associating caffeine with headache pills can accelerate the healing effect of the latter. Also a fact is that coffee is an aid to weight loss since caffeine has been shown to lead to a temporary increase in the metabolic rate and the rate of fat breakdown.

A myth is the one saying coffee is certain to make it hard to sleep. The effect of caffeine on the ability to fall asleep differs hugely between individuals. Some people who drink coffee in the evening find they have no problems sleeping; others find its stimulant effect means it takes them much longer to fall asleep.

Saying that women are more sensitive to caffeine than men is definitely a myth since the truth is the other way around. Coffee increases a woman’s productivity at work, unlike men who, once energized, manage the professional tasks with more difficulty.

Also a myth is any association between coffee and digestive conditions. Most of the studies done so far have found no correlation between coffee consumption and any gastric discomfort or any other stomach affections at healthy people. Still, it is recommended not to drink coffee on an empty stomach.