What Death Takes The Best: Six Architects Died In The Colectiv Club Blaze 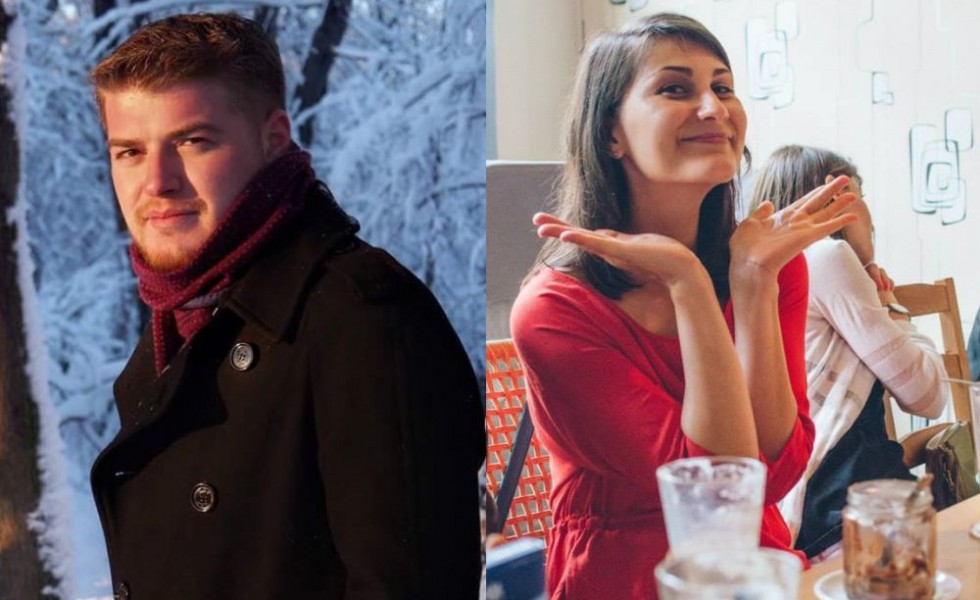 The merciless fire that broke up Friday night at the Colectiv club in downtown Bucharest killed six young architects, all talented and highly appreciated in the branch who refused to leave the country and sought instead to build a career at home. Many of them moved to Bucharest in search of their professional fulfillment. But their dreams came to an abrupt end. Who they are and their life stories, in the text below, via Stirile Pro TV.

Vlad Telea, one of the guitarist of the band Goodbye to Gravity and father of a two year old daughter, was one of them. He had graduated from the Architecture and Urbanism University in Bucharest and ran his own animated graphics company. His cousin, Eduard Telea, spokesman for the firemen department in the Dambovita County, posted an emotional message on Facebook in which he says “his soul cries fire and blood tears”. The second guitarist of the band, Mihai Alexandru, and his girlfriend, Catalina Ionita, both of them architects, too, also died in the Friday night blaze which has so far took the lives of 31 people. Catalina was a co-founder of the UrbanEye Film Festival in Bucharest. Another architect, Ioan Tipa, 45, lost his life Friday night. Kuki, as his friends used to call him, was from Oradea, a city in NW Romania, and was described by friends by an always serene man. He loved life, architecture and rock music, those close to him remember. Several hundred people gathered in downtown Oradea to light a candle in his memory. Maria Vulcu, 29 years old, was an architect from Simeria, a small town in the Hunedoara County, who came down to Bucharest in search of a successful career in this field. All her dreams perished in those unforgiving flames in the underground club. Hundreds of people attended her funerals in the home town. Andrei Buca was of the same age, 29, a young architect hailing from Braila, a Danube port city. His father, Dorin, spoke in simple, yet so moving words about his departed son. “All our life we fought to be the best. We were always in a competition, including me and him, too. I continuously raised the bar and he did the same to me. We helped each other. He was my best friend. And probably we didn’t show too much humbleness, something we don’t learn anymore these days”. Reacting to the deaths of the six architects, the Romanian Order of Architects said, in a press release, that “it is extremely sad and painful that management related mistakes are paid so dearly. The Order bewails the loss of those colleagues who, beyond their job, were people with dreams and desires, hobbies and successes, enjoying life and friends – they were unique and this world will be sadder without them”.