The best small houses in the world 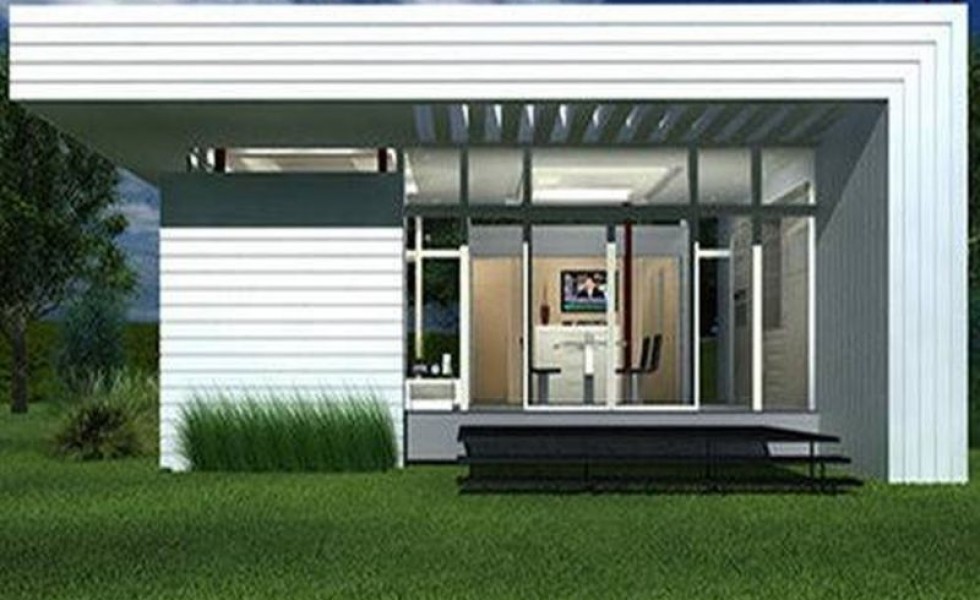 The future belongs to small houses, they say in the real estate business. In an ever crowded world and rising housing costs, people are tending to miniaturize their homes both to cut down maintenance costs and get a larger space for additional needs. This article presents the best small houses in the world, as compiled by Mnn.com:

One of them belongs to someone active in this business, leading a company that build such small houses. Jay Shafer has lived in such a place since 1997. Even though smaller than the storage room of a regular house, this home has it all someone needs for a decent living: workspace, bedroom, bathroom and a small living. Some of these houses come with a porch where the owner can have coffee in the morning.

Among the best small houses in the world is the micro-home built by the designers of the Twelve Cubed. Even though small, it has a kitchen equipped with a dishwasher, an oven, bathroom, has a storage room and plenty of natural light. The philosophy that lies behind this type of small houses is to make people lead a more sustainable life in an ever alert environment.

The best small houses in the world – Jay Shafer’s home

They rightfully call it a nano-house. It covers only 25 square meters and, according to its designers, comes to help efforts to solve a growing global housing crisis. The nano-house is insulated and relies on solar energy while the rooms can be easily converted according to the owner’s practical needs.

The best small houses in the world can also be found in Texas. The Tiny Texas Houses Company raises micro-houses based on the motto “building the future with the past”. Each of its houses is made of recycled materials and this practice is basically a recommendation the builders make to a generation which is wasting more and more of “our limited resources”.

Small, but boasting a bold design! Created by a design company in Poland, this house is inspired by the street billboards. The designers say the target customer of such houses is the modern, single and independent man who also cares about the environment.

The chapter of the best small houses in the world is completed by the creation of a group of students at the Karlsruhe University in Germany. The house works like a mouse on a wheel and the owner can alter the structure by simply walking and rotating it. The house thus discloses its interior potential: a bed, a lounge chair, a table, a shower, a toilet and a sink.