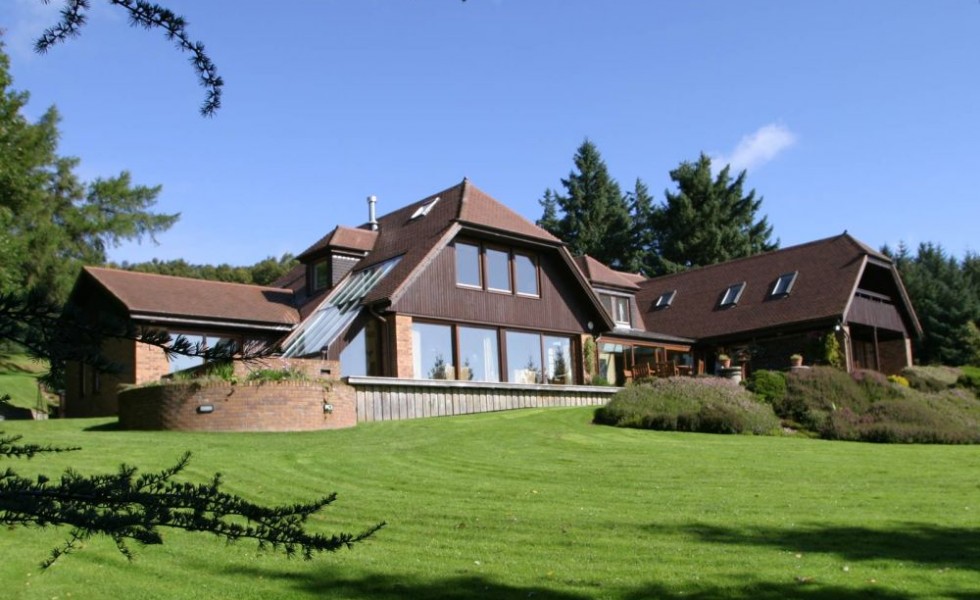 If we were to describe a Swedish style house in only a few words, we would use wood, wide windows and functionality. Wood is the construction material of choice, found in abundance, wide windows are the practical option designed to attract as much natural light as possible on those prolonged winter gloomy days, while white gives the feeling of space and light in a part of the world with a harsh climate and where winter nights seem to last forever. The color is to be found not only on the interior or exterior walls, but also in floors, furniture and accessories, opening up the space and creating this depth feeling.

The first plan we picked is a traditional Swedish style house, built from bricks, with exterior woodwork which is perfectly integrated in the façade. This substantial family home has 5 bedrooms and 2 public rooms. The first floor second lounge opens onto our popular gable end balcony and can offer a high vaulted ceiling with exposed beams. The house is flanked by a covered terrace, with wide windows, a space of repose on those chilly Scandinavian mornings and evenings. 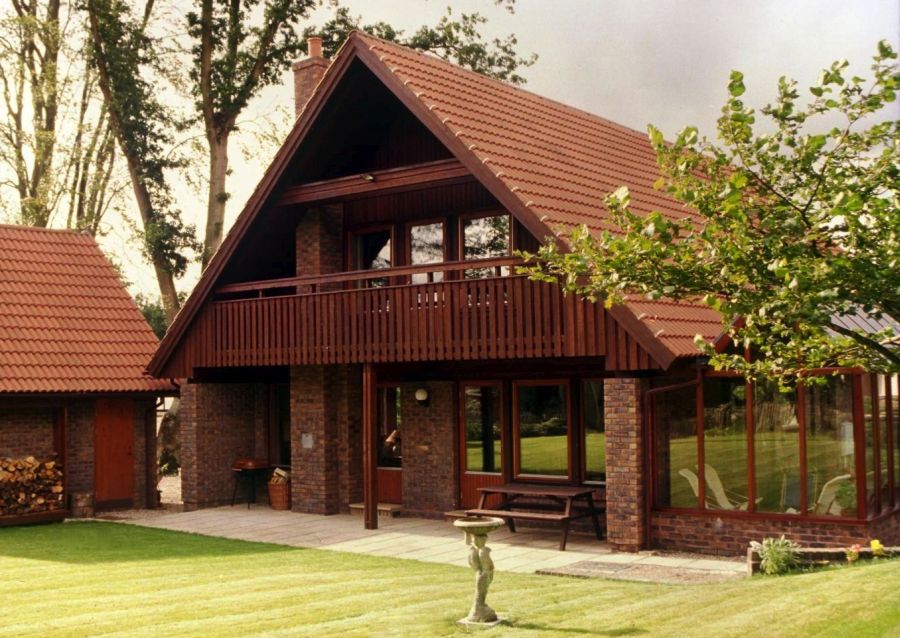 The second plan is a modern one story wooden house, L-shaped. In one of the wings, two generous bedrooms open off a work/relaxation area where children can do homework or watch television away from the main living room. These rooms are served by a shower room with WC, and a laundry room accessible via both inside and outside doors. The master bedroom is in the main wing with its own external door and entry to the main bathroom. This wing also has an open plan kitchen and capacious dining/living room with picture windows and elegant sliding doors facing the garden where a sitting area is also set up.

The final example is a holiday retreat, boating an unusual, but modern design, but which perfectly integrates the lodge in the surrounding natural environment. The house, suggestively named “The box’, has only two rooms, separated by a huge masonry fireplace in the middle. On one side was the kitchen with a wood burning stove, and on the other was a living room that also functioned as the bedroom and as a working office. Because the house has roughly about 20 square meters, the owners chose intelligent furniture, such as foldable bed and tables and built-in storage spaces.