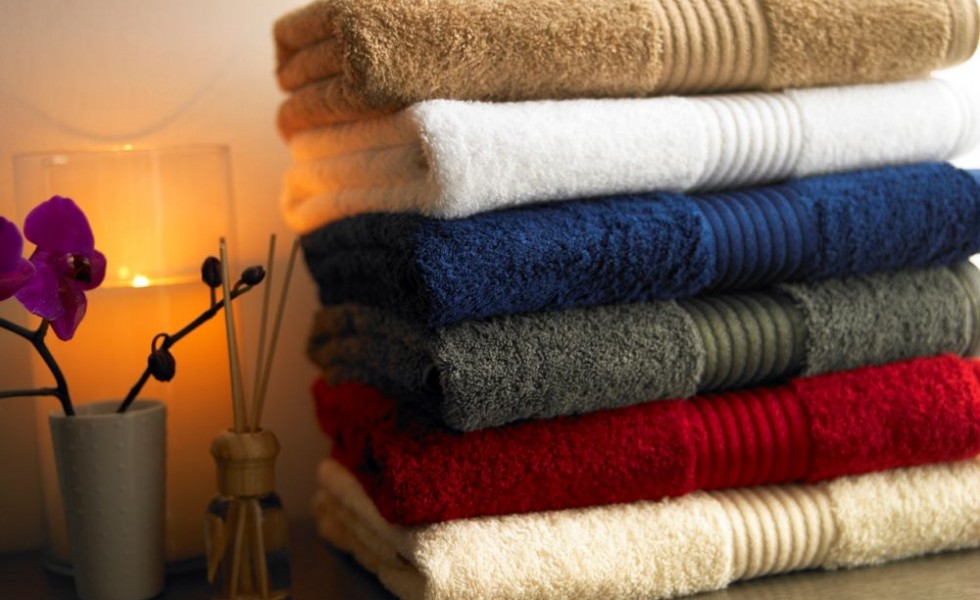 If it’s well taken care of, a towel can last up to ten years, fulfilling its mission just as flawlessly as on the very first day it was bought. But, because it is in the human nature, we make some mistakes along the way, out of haste or ignorance, and towels lose in time that fluffy texture they are so much prized for. An American company which is active in the luxury linen sector has compiled seven mistakes we make when using towels and which ruin the towels and impact their usefulness.

The first mistake, say experts with Boll&Branch, is using fabric softener when washing the towels. This substance designed to make clothes fluffier will only reduce the towel’s ability to absorb water when we use it to dry of after shower. Moreover, the softener locks in odor which will in time give towels that mildew smell.

Secondly, since we mentioned smells, you should know folded towels are the best target of these odors. Therefore, after washing your towels, put them in the dryer. And after drying off your body, hang them on a hook in a nicely ventilated space.

Another mistake to avoid by all means is using towels to remove makeup because this can leave stains, in many cases permanent, so turn to special wipes to take off makeup.

Sometimes we’re overzealous even when washing. In this context, avoid using way too much detergent because this will actually stiffen the towels which will become rather uncomfortable in use. Use less detergent than in a normal washing cycle or consider using baby detergent.

Don’t forget to shake towels well after washing, either before you hang them to dry or put them in a dryer. A wrinkled towel risks keeping those creases for good unless shaken out.

Do not wipe toothpaste on towels! Many of these hygienic products have bleaching stuff in their composition and you risk ending up with spots which will never come out.

Sticking to the same topic, do not use detergents with bleach because they can lighten the color of the towels or leave those unaesthetic spots again. Finally, the same experts recommend, don’t forget to was your towels every three or four uses.

Tags: correct use of towelshow to use towels correctlySeven mistakes we make when using towels