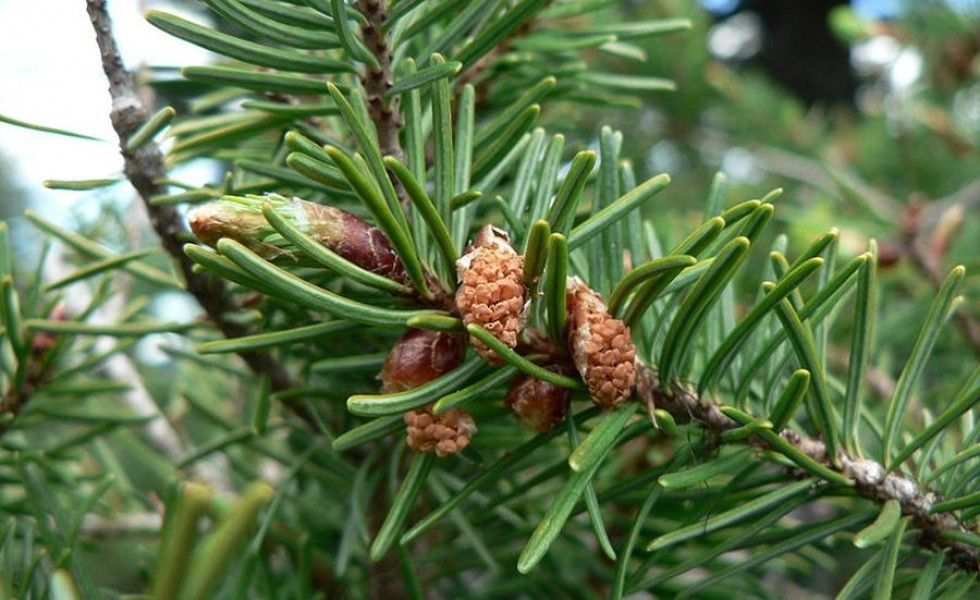 No mountain trip ends without bringing back a bottle of fir tree syrup. Besides its traditional Christmas role, fir trees also have enormous curative qualities. Fir buds are known beneficial for respiratory conditions, such as bronchitis, pharyngitis, laryngitis, flu, sinusitis, coughs, colds and flus as well as having an anti-inflammatory role. For this very reason, fir tree forests are the perfect environment to build sanatoriums for those suffering from these respiratory disorders. We will detail further on fir tree syrup recipe and benefits.

Experts say the benefits of the fir tree syrup have long been known, back to the days of scurvy. For instance, it is fact that a cup of pine needle tea may supply five times as much vitamin C as in a lemon. This is why, fir trees and other evergreens are revered in many cultures. It was used as a traditional remedy by the Native American Indians, who had a practice of surviving only on pine needles. The Scandinavians used pine branches in saunas, and many cultures stuffed mattresses with pine needles to repel lice, fleas, and other insects. In fact, pine-needle mattresses are still used today in the Swiss Alps, as a remedy for rheumatism.

Over time, studies have revealed that fir tree syrup is anti-fungal, anti-bacterial and anti-viral, anti-oxidant and anti-aging, helpful for weight, cholesterol and high blood pressure, relieves sore, aching muscles, stimulating to the liver, and astringent for the bladder, relaxing to the mind and stress relieving, in a nutshell, is helpful in restoring overall balance to the body. It can also be effectively used to diminish children’s strong appetite for sweets.

We have picked two easy recipes to make your own fir tree syrup at home. Boil a kilo of fir buds (to be picked in April-May) in two liters of water for about 20 minutes then leave to cool. Then add a kilo of sugar dissolved in one liter of water. Stir and bring to a boil again for about five to ten minutes, strain through a cheesecloth and then pour in bottles to be kept hermetically, in cool places.

The second recipe helps you make a fir three tincture or infusion. Put 15 spoonfuls of grounded fir buds in a jar, add two spoons of resin and 200 ml of pure alcohol. The jar is left to macerate for ten days. After strained, use a spoonful of infusion diluted in 50 ml of water for three-four times a day over a 12 day cure.