Shopping with Cash or Card. What Paying Does to Spending 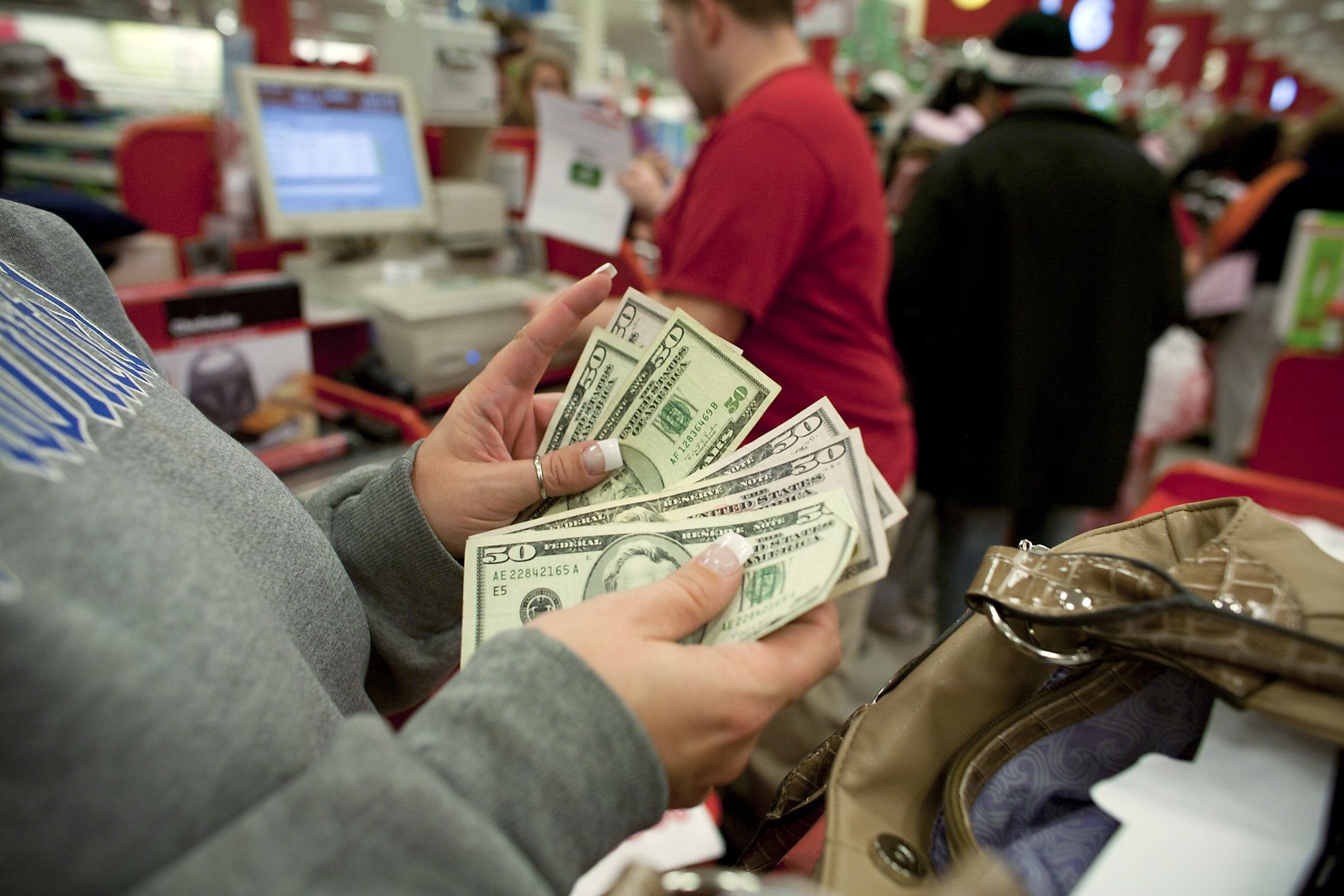 For quite a while now we’ve been prone to pay using a card and stop carrying money around, except maybe small amounts to get water or street food. There’s even the impression among some people that if they don’t withdraw money from their accounts and don’t have them in their wallet all the time they will spend less. But how does shopping with cash or card really impact our spending? A series of recent studies offer some answers.

Shopping with cash or card. Benefits of the card

Paying with a card is increasingly preferred as it can now be used almost everywhere someone sells something or provides a service and as new facilities like the contactless technology make things faster and easier.

The benfits of paying with your card are obvious:

Shopping with cash or card. Why keep using cash?

In spite of the card’s obvious advantages over cash, you shouldn’t rush into exclusively using it for shopping. Recent psychological studies reveal strong connections between the way of paying and shopper’s behavior that have practical effects.

When we pay cash, the pain of paying is much stronger, which makes us balance the pros and cons of every purchase more carefully. Paying with card has the opposite effect and thus makes us more prone to spending.

Moreover, people who use the card when shopping for groceries are more prone to making unhealthy choices. Scientists came to this conclusion after monitoring groceries bought for 1,000 households for 6 months and noticing that those who paid using a card had more unhealthy products like ice cream, candy or chips, in their baskets. The explanation for this lies also in the diminished paying pain we feel when using a card, which makes us more prone to impulse spending too.

Another conclusion was that paying cash makes us more attached to our purchases. In this research, people were sold souvenir mugs from a university and then asked what would be the minimum price they would accept to give up their mug. Those who had paid the $4.95 just minutes before in cash asked for $6.71 on average, while those who had paid with their card only asked for $3.83.