How To Prune And Train The Grapevine 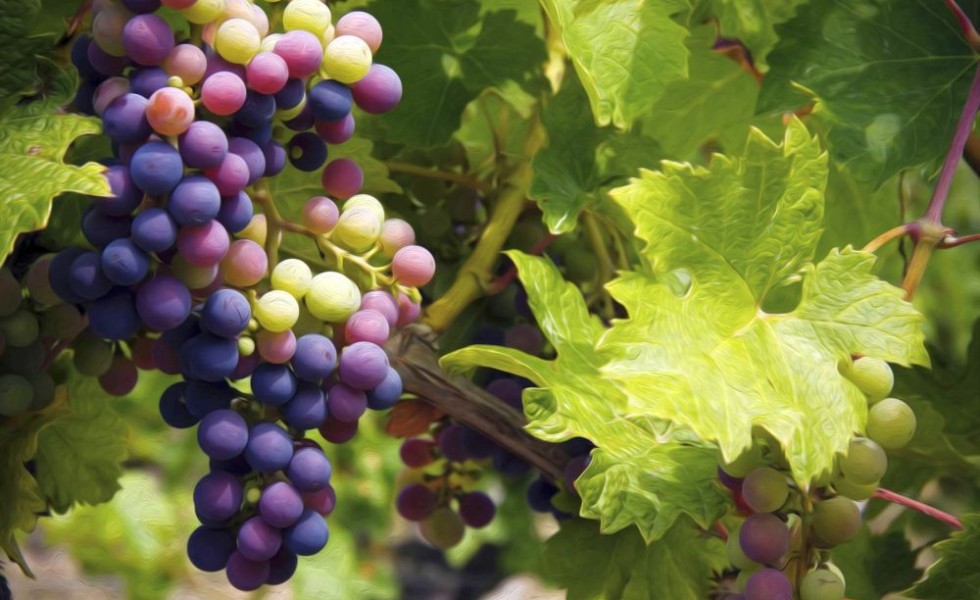 Those who had the privilege of living or spending holidays in the countryside know that pruning and training the grapevine is a vital stage in the overall process that ends with making the wine. Since it develops almost like a liana, the grapevine has weak tissues which cannot help the plant support its own weight, especially when the grapes are ripe and weigh more. This is where the human factors comes in to ensure a hefty crop. So here is more on how to prune and train the grapevine.

Grapes should be pruned during their dormancy, usually in late winter and before new shoots appear in spring. When it comes to pruning grapes, the most common mistake people make is not pruning hard enough, according to Gardeninhknowhow.com Light pruning doesn’t promote adequate fruiting whereas heavy pruning provides the greatest quality of grapes. Knowing how to prune grapes can make the difference between a good crop and a bad one. When pruning grapes, you’ll want to cut off as much of the old wood as possible. This will encourage the growth of new wood, which is where the fruit is produced.

Prune old, neglected vines in stages. These should be pruned each year, removing all growth with exception to new fruiting canes and renewal spurs. Renewal spurs will supply the new fruit canes for the next year’s growing season.

How to prune and train the grapevine – two main systems

Here are a couple of pruning methods, as seen on Rhs.org.uk: the Guyot system – this form of training has either one or two fruiting arms growing from the main stem (single or double Guyot accordingly). It is used for vines grown outdoors, either dessert or wine cultivars. Then there is the rod and spur (cordon) system: This system is usually used for indoor grapes in glasshouses or conservatories, and for growing grapes against walls.

Tags: How to prune and train the grapevinehow to take care of grapevine