Architecture For The Society – Alejandro Aravena, Winner Of The Pritzker Prize 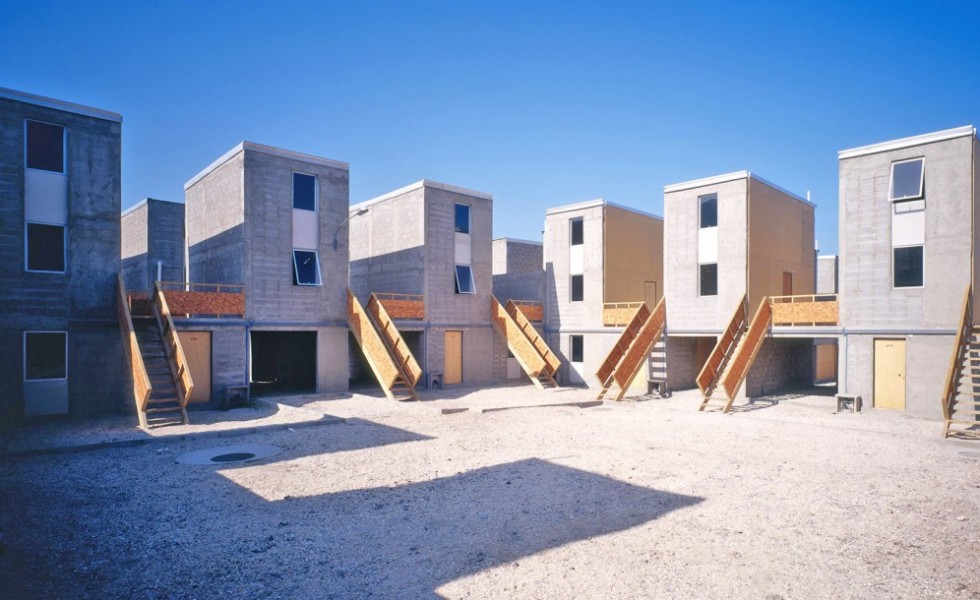 The Pritzker Prize, the equivalent of Oscars in architecture, this goes to Chile, to architect Alejandro Aravena. It is for the first time over the past 41 years since the tradition of this prestigious award was instituted that the laureate comes from the South-American country where the building sector and, implicitly, architecture are vital fields for the country’s economic development, given the rich seismic activity in that region.

The jury lauded the architect for his dedication to public service, and his prolific body of work that includes low-cost social housing and post-disaster architecture. The jury commended the 41st Pritzker Prize winner in a statement saying that “Alejandro Aravena epitomizes the revival of a more socially engaged architect, especially in his long-term commitment to tackling the global housing crisis and fighting for a better urban environment for all.”

In 2010, Chile was struck by an 8.8 magnitude earthquake whose epicenter lay just a few tens of kilometers from capital Santiago. Despite the high magnitude, only 525 people lost their lives and that is thanks to a rigorously regulated building sector so that it complies with the geological reality in the respective region. Even though not a popular name, Aravena boasts a vat professional experience in the field: he is the Director of the Venice Architecture Biennale 2016; served as a member of the Pritzker Prize jury from 2009 to 2015; taught at the Harvard Graduate School of Design; and currently leads his own practice, Alejandro Aravena Architects, according to website Inhabitat.com

But his name is closely associated with projects having a significant social impact, from housing, public infrastructure to transport. His pioneering social housing projects have appeared around the world and use a participatory design-build process that engages and teaches the community how to complete their own buildings to suit their needs. “Let’s do now what is more difficult. Let families take care of the rest through their own means”, he told The New York Times. The designs are often constructed from local materials and feature understated shapes.