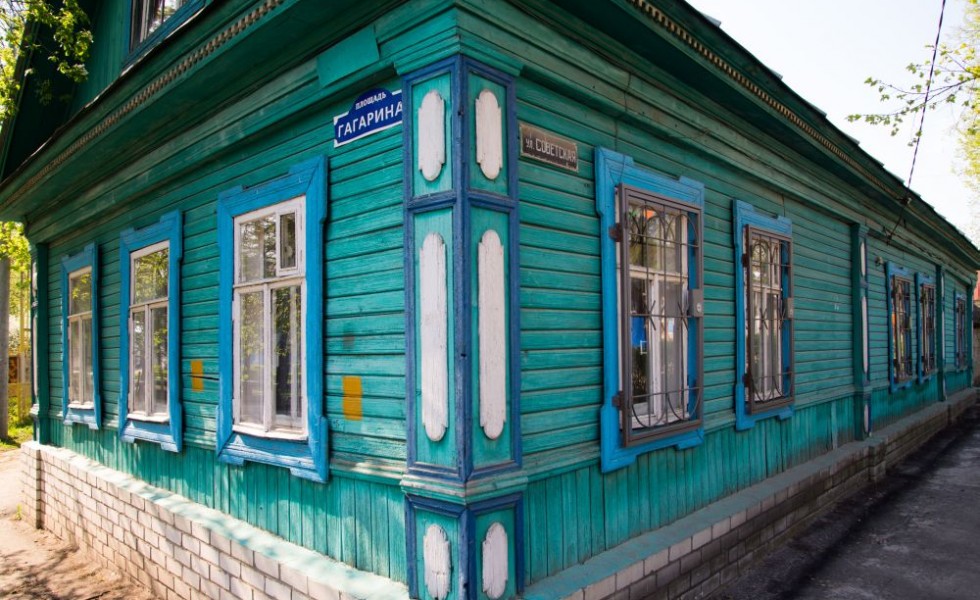 To those from the outside, Russian architecture is easily confused with images of uninspiring, grey concrete boxes and apartment buildings identical in size, shape, color and depressing appearance. After the WWII, the necessities of the Cold War forced Soviet architects to shed the aesthetic aspects of their designs and functionality and efficiency took the place of creativity, and mass-produced apartment blocks were ushered in. Beyond these somber landscapes, the Russian traditional architecture lies in wooden houses with manually carved decorations, often painted in strong colors. Below are several Russian style house plans.

Many such old houses are scattered across the Russian cities, many of them a few centuries old. In Sankt-Petersburg alone, there are more than 18,000 peasant wooden houses and buildings that were built before 1917 and are still in good condition. Traditional wooden houses in Russia are adorned with decorative trim around the windows and on the roof, porches, and gates. These hand built houses were works of art, unique in style and design to the province they were built in as each province was home to its own masters and craftsmen, with different styles in ornaments, wood carving and other patterns. This tradition of decorating the houses goes all the way back to pagan times when ordinary Russians thought these symbols keep evil spirits away from their homes. For this very reason, most of these symbols can now be seen around the door and windows, seen as the main access ways inside the house for these evil powers. Supporting beams were also carved with decorations, initially crosses and simple geometrical forms. In time, as woodworking tools became more advanced, so did the carvings, becoming more complex, as can be seen from the pictures attached to this article. Using wood, especially logs, in building houses shows the special relation Russians have with the forests. This attitude is based on old Orthodox culture and Russian rituals associated with logging and construction. Russians have used wood to build everything from simple peasant homes to elaborate breathtaking cultural statements of their leading elite. Below is the plan of a Russian custom log house spreading on a total surface of 172 square meters.