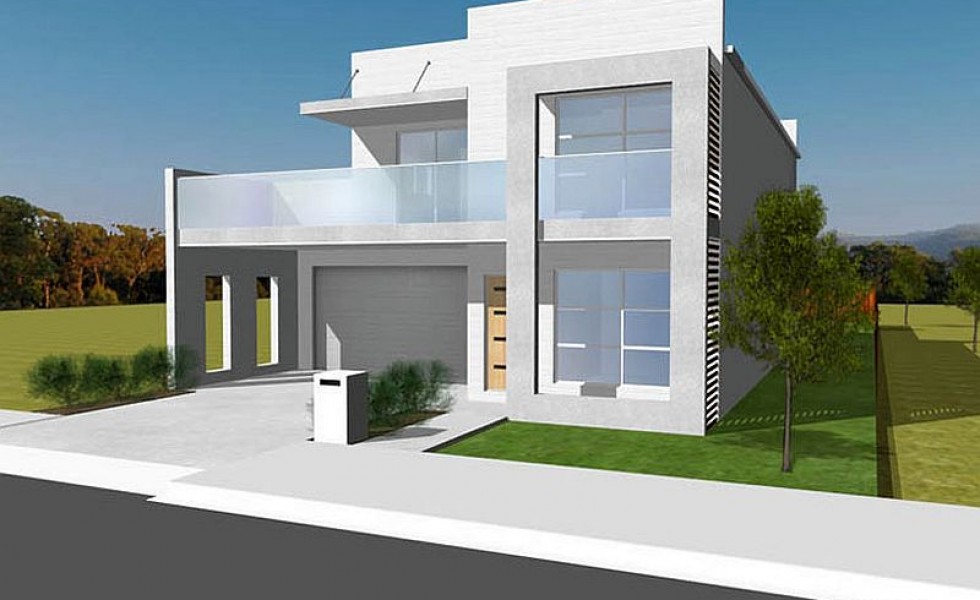 Prefabricated houses, be them made of wood or concrete panels, are becoming increasingly popular. First, they are above all homes that meet the mobility needs of today’s customers, mostly members of a generation with a more dynamic pace of life. Here are a few such models of houses from concrete slabs, generally modern design homes easily customizable.

Which are, first of all, the advantages of such prefabricated houses? First, the speed of the construction process from end to end. The bulk of the work is performed in the factory. Productivity is high, quality control is better than on site, the production process does not depend on the weather.

Secondly, the building process is very fast and the quality is easily monitored. All this means among other things lower costs for a home which is durable and resistant to all sorts of weather and natural phenomena.

It is true that we are dealing with a product more than a building. But the house that the customer wants can be displayed in the factory yard to be visited, like a car in a showroom. Both the bank and the client benefit from this state of certainty, meaning less risk in granting credit and the likelihood to assess the right budget to complete the house.

Most of these prefabricated projects are made after the market has been carefully studied so as to satisfy a larger array of customers. In addition to that, out of marketing considerations, such homes feature a general look which is at least decent. It is very possible that such houses are more functional and look better than many of the constructions made in the traditional style. Not least, this type of construction allows a customer to leave his/her mark on the exterior design and interior structure.

Such projects are generally modern houses with a cubist architecture. A first example is a prefabricated house produced by a Spanish company. The house structure has three rooms and it costs 40,000 euros, meant the younger generation, less picky when it comes to aesthetics, inclined more to get practical. The other two examples come from Canada, respectively, Australia, depicting the same housing featuring modern architecture, but well connected to the outside through large glass areas which also balances the somewhat austere looking design.