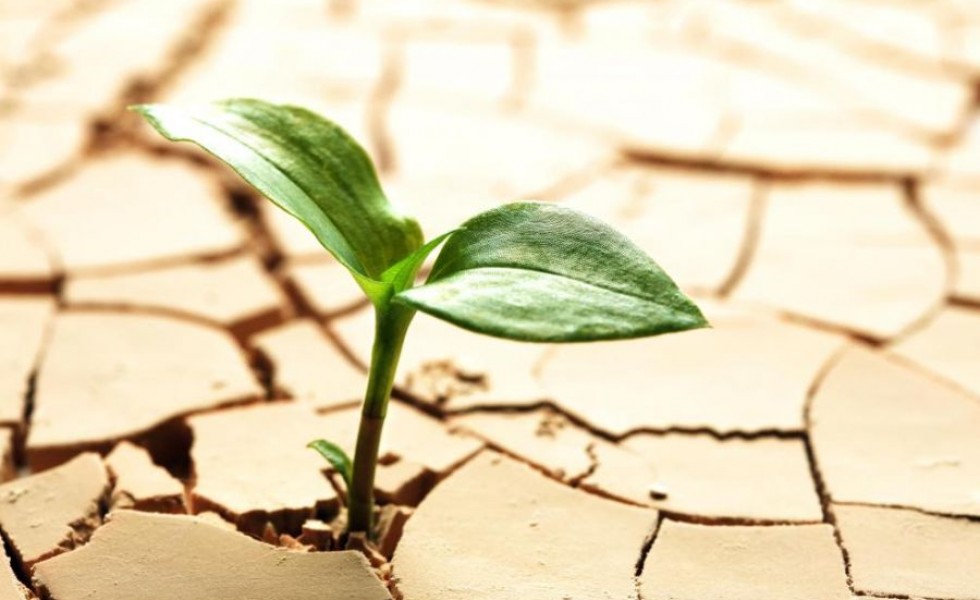 Whether you believe it or not, plants react in a similar manner with animals under stress. The conclusion belongs to researchers of the Adelaide University in Australia who showed that plants respond to their surroundings in a way similar to mammals. These results could in time lead to research that could make agriculture more productive.
First of all, they have shown for the first time that, despite not having a nervous system, plants use signals normally associated with animals when they encounter stress. But they do it with “machinery” that is specific to plants.

The team examined wheat, grape vine, rice and barley and found that all of the plants tested responded in the same way to stresses like acidic soil, flooding and intense heat. Matthew Gilliham, senior author and associate professor at the University of Adelaide, says plants seem to use gamma-aminobutyric acid (GABA) to regulate electrical signals that can then control their growth.

“It’s a parallel between animals and plants that we didn’t know existed,” he said. “We’ve known for a long-time that the animal neurotransmitter GABA (gamma-aminobutyric acid) is produced by plants under stress, for example when they encounter drought, salinity, viruses, acidic soils or extreme temperatures,” says Gilliham, as quoted in a press release of the University of Adelaide.

“But it was not known whether GABA was a signal in plants. We’ve discovered that plants bind GABA in a similar way to animals, resulting in electrical signals that ultimately regulate plant growth when a plant is exposed to a stressful environment,” he pointed out, explaining this nature curiosity.

The Australian specialists go on and say this discovery has opened up many new possibilities for modifying how plants respond to stress.

“The major stresses agricultural crops face like pathogens and poor environmental conditions account for most yield losses around the planet – and consequently food shortages,” says co-lead author Professor Stephen Tyerman. “By identifying how plants use GABA as a stress signal we have a new tool to help in the global effort to breed more stress resilient crops to fight food insecurity,” he went on.