When To Start Building A House 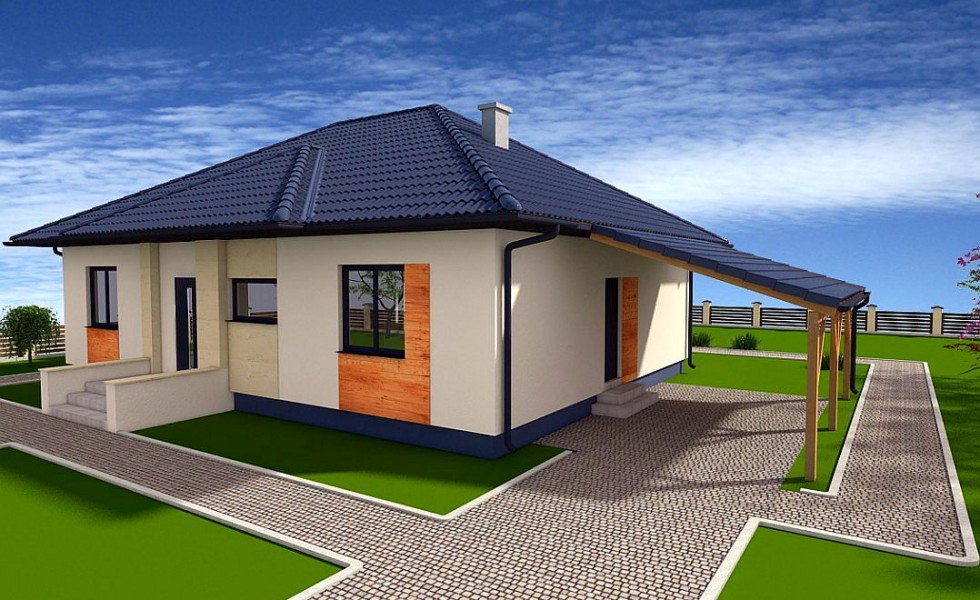 We will today approach a topic that poses many questions to those seeking to move into a house, namely the calendar of the construction works. More precisely, when to start building a house exactly, when referring to the period of the year, not the age, of course. We have talked to Florin Capatinescu, structural engineer with Icase.ro, to shed some light on this matter.

Since building a house is usually preceded by excessive bureaucracy, every step has to be made from this perspective, namely getting the building license in time so one can start construction works while weather still allows, especially in a temperate climate. “A new law that came into effect last year do not oblige an owner to hire a construction site supervisor for a single story house raised in the countryside. This is very important to mention. For the other types of building one has to prepare for the excessive bureaucracy in Romania. To get the construction permit one may have to wait up to even 6 months. Of course, again, in the countryside, for at least two story houses an owner may negotiate with the town hall so to start initial works while his application is processed”, he said.

“For this application, a future owner needs to contact an authorized designing engineer. For a start, the customer has to pick a concept-plan, such as those on our website. Then, following discussions with the customer, the technical plan is finalized, the one necessary for the construction permit. This is also the document that a builder uses to assess costs and come up with a price offer”, he added.

As a consequence, keep these details in mind when planning to build a house. “So, referring to the period when works should start, one should submit the application late fall so the permit is issued in February and thus construction works start in March. Early spring is the best time of the year to start building a house, but, depending on the complexity of the works, they could also start late spring, in May. For instance, for a house with a total living area of 200 square meters, works can start in May and end late September. Of course, we are talking about a shell house. Building the structure can take up to 4 months at most, but it all depends on the team. Finishes can also take some time, in some cases up to six months, depending on the quality”, he also underlined.

But if you missed early spring, there’s a good chance you can catch up with the time. “Construction works can start in August, too, especially since autumn is not that rainy anymore, so that they end late November, before winter sets in. I do not recommend starting works later than early September”, Florin Capatinescu added.

Do not believe in those recommendations which say a shell house needs to spend some time over the winter so to “settle in”. “The folklore says it is recommendable to leave the shell house dry over winter, before taking care of the finishes. But these are just stories because a house doesn’t need time to dry or settle in, unlike a block of flats which is heavier and whose foundation may sink 1-2 centimeters. In principle, a house shouldn’t have these problems”, the specialist concluded.

Other construction details have to be taken into account, but an experienced builder knows what to look at. For instance, avoid doing finishing works on the house facade in soaring temperatures or else they risk cracking. Wait for autumn to take care of those works that will define your home. Inside, after the shell house is raised, wait for about 20 days before working on wall and floor finishes. Start installing the plumbing and electrical fixtures in the meantime.

Tags: When to start building a house