When to Plant Vegetables. A Small Guide for a Variety of Cultures 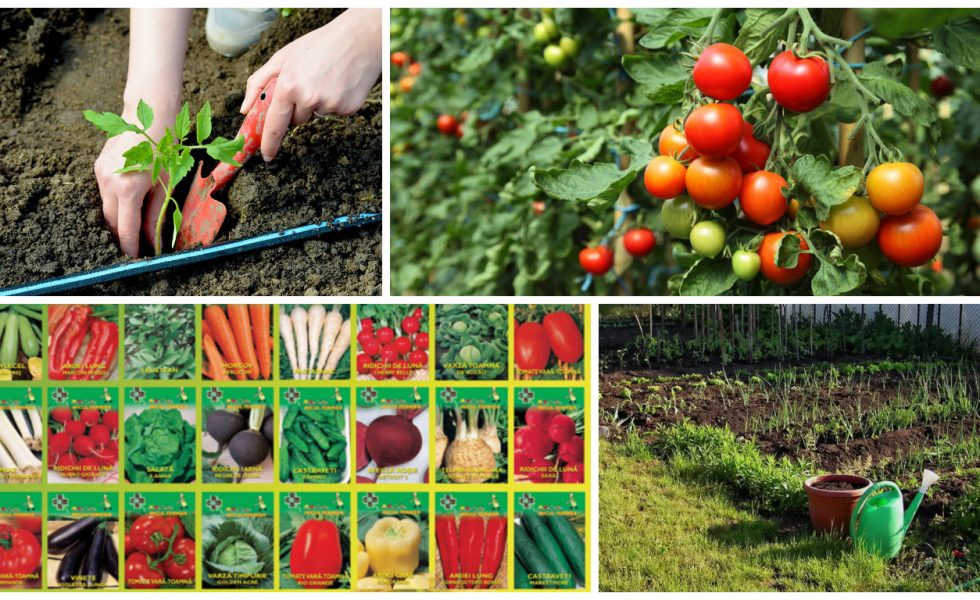 To enjoy a healthy, productive garden, you should first know when to plant vegetables you want there. There’s a time to start for every variety, but it can be extended over a few weeks, especially if you want a long harvest period as well. Here is a calendar for sowing and planting the most important varieties in a vegetable garden.

When to plant vegetables. Sowing

Early varieties are sown 15th to 30th of July.

When to plant vegetables. Seedlings