Keep Ants Away In Simple Ways 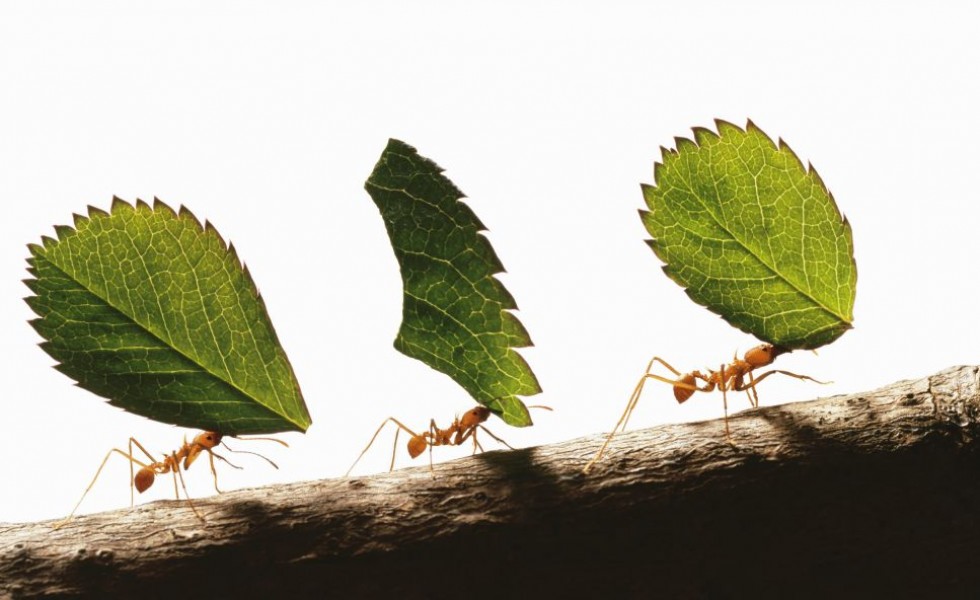 For those living in a house or in a flat on the ground floor, ants are unwanted guests which can be got rid of only by means of radical measures, no matter how much one dislikes such an option. Once the indoor spaces are conquered, the house becomes the habitat of choice for the tiny creatures which can only then be removed by force. Below are some tips, as seen on Rd.com, about how to keep ants away in simple ways so you don’t have to turn to exterminators.

After you bought the insecticide or the bait stations, pulverize of place in strategic areas, such as under the sink or along the walls. You will notice more ants coming out after placing the bait, but do not worry because this means the toxic substance is working and luring the ants which carry the poison back into the nest, exposing the other ants to it. Do not squish them because they are actually working for you carrying the toxin back into the colony.

Ants leave scented trails behind them for other ants to follow and you need to destroy these small “beaten” paths. Make a solution mixing one part vinegar and three parts water and spray it over the areas where you’ve seen ants. Do not count on mopping or sweeping those places because that won’t remove the tiny trails.

Don’t ignore the yard or the garden because they are most often the source of the ants’ invasion. For large-scale ant problems, use an insect killer that contains bifenthrin as the active ingredient. First mow the grass, then spray the insecticide on the entire lawn in the early morning or late afternoon, when the ants are most active.

Since we mentioned the yard and the garden, trim shrubs and bushes which are close to the house or roof because ants use them as a bridge to get inside the house. Also, avoid stacking fire wood next to the house because it makes a perfect habitat for ants, too.

Now, if you face a large-scale problem, try to locate the nest which could be anywhere in damp areas such as framing or flooring that’s soft and spongy which could be the result of, say, a plumbing or roof leak. The nest can also be in the attic or at the base of outside walls. Once you’ve found it, spray insecticide over it to destroy it. If you don’t want to use chemicals in the fight against the tiny creatures, then use the above-mentioned vinegar solution or a chlorine based solution to spray over the ants. Hot water works fine, but only for outdoor nests or else you risk ruining the floor or the furniture. You can also sprinkle black pepper or place cut cloves of garlic along the trails to remove ants.

Tags: ant removal meanshow to get rid of antsKeep ants away in simple ways