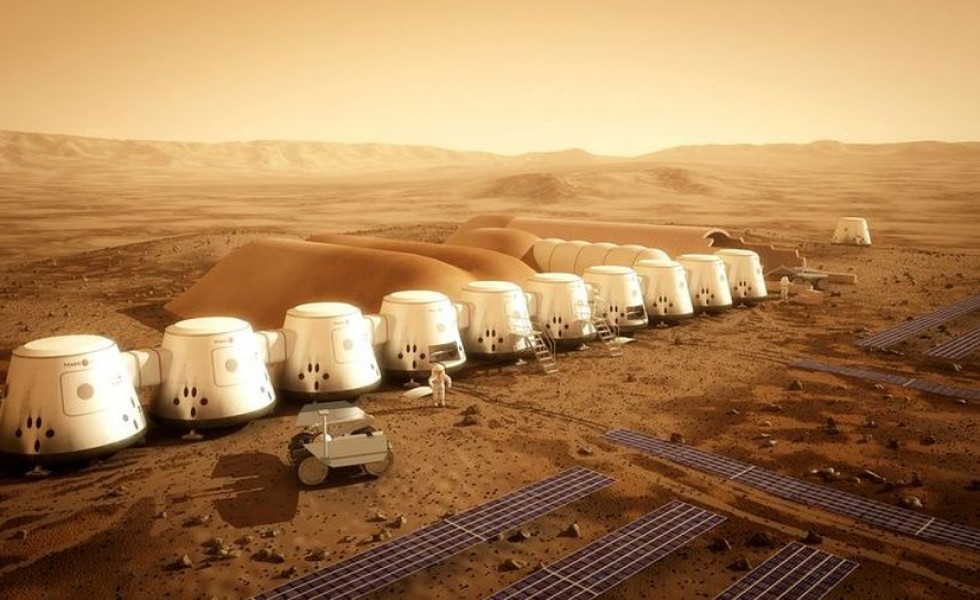 It may not look as a challenge at the first glance. After all, recycled materials have been a constant concern for home builders across the world to cut down the massive use of natural resources. The only exception in this case is that the American space agency is looking into building homes on Mars which it says it will be the next step in colonizing the universe. A contest has been launched in this respect with prizes totaling USD 2.2 M.

More specifically, NASA wants engineers and architects to create a 3D-printed version of the “homes of the future” in order to have a stab at the prize money. Among the arguments brought forward, the US space agency says it envisages that when it is possible to jet people to other planets such as Mars and beyond, there will be no room in the cargo hold for flat-pack housing or other DIY materials.

Therefore, the future settlers will have to “make do and mend” when they get there, using the dismantled spaceship that got them there and whatever else they can find. “Shelter is among the most basic and crucial human needs, but packing enough materials and equipment to build a habitat on a distant planet would take up valuable cargo space that could be used for other life-sustaining provisions”, a NASA spokesman said, as quoted by Daily Express.

He went on to highlight that “the ability to manufacture a habitat using indigenous materials, combined with material that would otherwise be waste from the spacecraft, would be invaluable.”

The first phase of the competition for homes built from recycled materials runs until September 27 and participants will submit state-of-the-art 3D architectural projects that will exemplify home designs fit for Mars. The winning project will receive 50,000 USD.

The second stage is divided into two levels: one which focuses on technologies needed to manufacture structural components for home building from a combination of indigenous materials and recyclables, while the second one challenges competitors to make complete homes. Each of the two sections winners will reap USD 1.1 M.

By the time NASA gets to build homes on Mars, it says it will use the winning projects for housing projects on Earth.