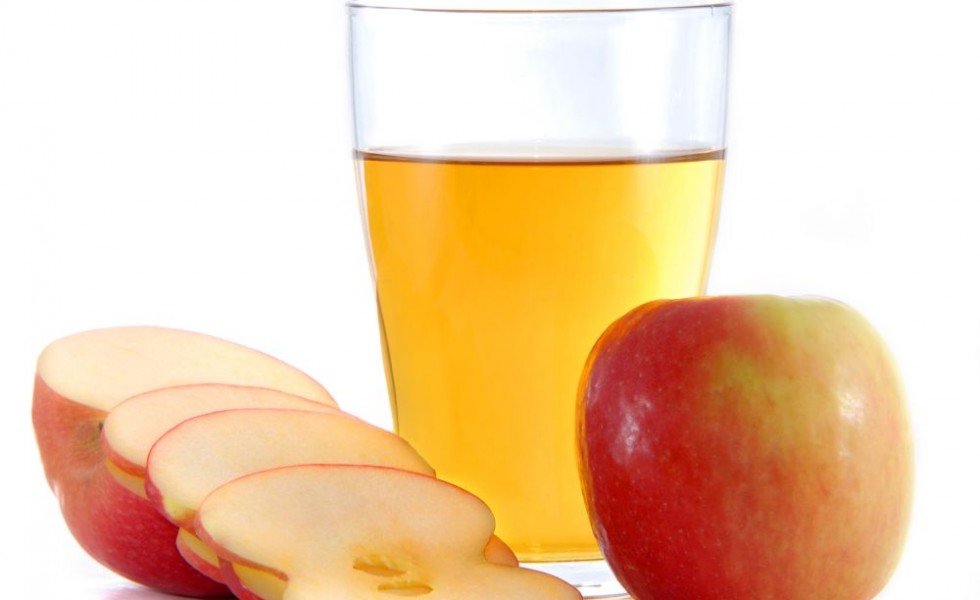 There’s probably no product in our kitchen that comes in so many alternative uses than vinegar. A basic ingredient for salad and canned food, vinegar also take some cleaning burdens off our chest when needed. Even if it’s not expensive at all, there are many ways you can make it yourselves at home using different accessible ingredients, some of them about to end up in the trash bin. So find your inspiration in these homemade vinegar recipes so that you can recycle usefully.

The first recipe is based on wine. Do not throw the leftover wine down the drain if it tastes funny and keep it to make vinegar out of it. Mix the wine with water in equal parts to get an average acidic vinegar. If you want a stronger aroma, than mix two parts wine with one water. To speed the process, add specific bacteria, such as mycoderma aceti, which you can find in the unpasteurized vinegar (those bottles with residues on the bottom). Add some of this vinegar to the composition we mentioned above.

Then pour the liquid in clean jars, cover them with paper towels which allow the oxygen in, but keep the insects out, hold them in place with elastic straps and store in a dark place. The vinegar should be there in 2 months. Do not remove the film on the surface until you can taste vinegar. If it is too sour, add some water and then bottle.

Do not throw away apple peels because they can also help you make a fine stock of vinegar. Using the peels and cores, pack a half gallon mason jar tightly, leaving an inch of space at the top. Fill the jar with water, completely submerging peels and cores. The contents must remain under water. Cover with a towel or cheesecloth, held in place with a rubber band. Store somewhere warm for about a month. Pour off liquid and store it in a glass jar.

Honey is also an accessible ingredient which can turn into healthy vinegar. Pour one gallon of boiling water over 4-1/2 pounds of honey in a clean crock. Stir to dissolve. Make a paste of one cake or package of yeast and a small amount of warm water. Spread this on a slice of toast, and float the toast on the liquid. Cover with cloth and let stand 16 days. Skim it, strain it, and let it stand another 4-6 weeks until it tastes like vinegar and then bottle.