Growing Purple Potatoes, One of the Most Profitable Farming Enterprises 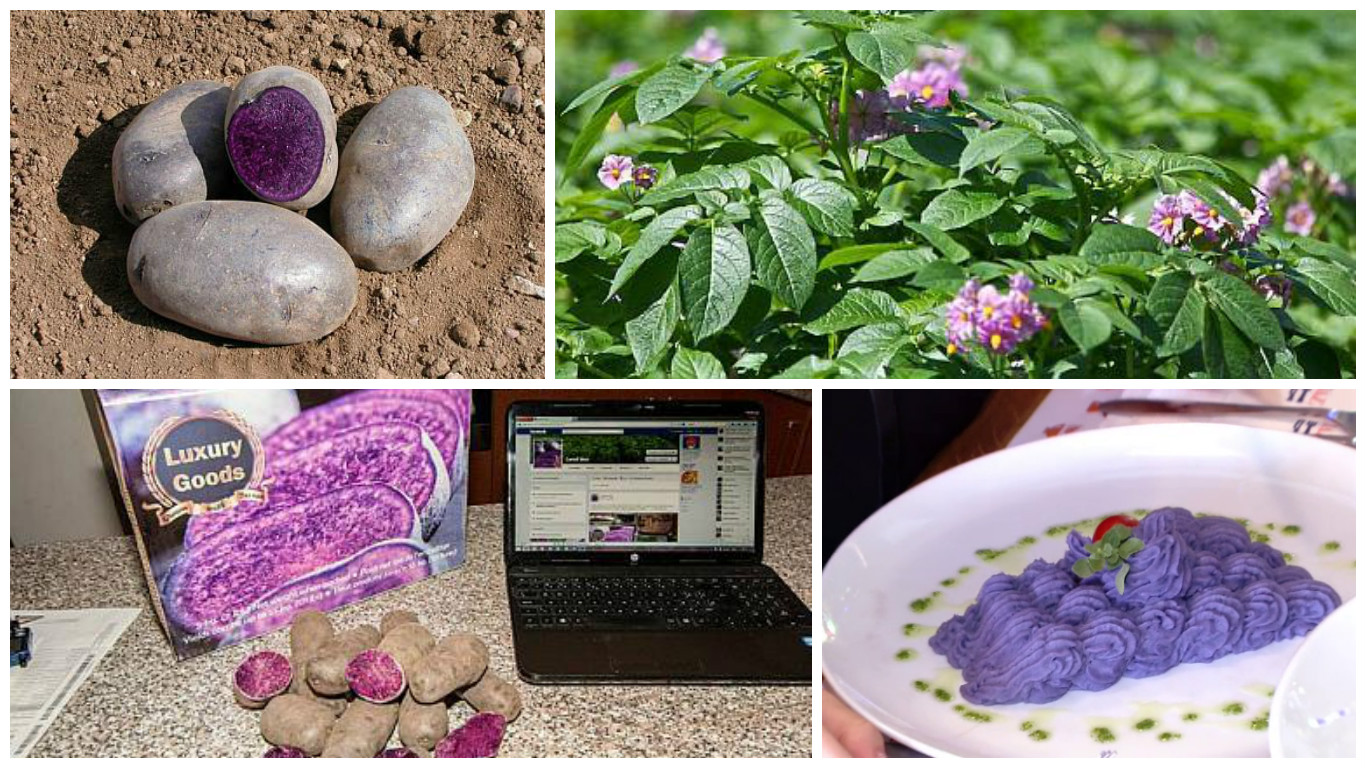 A purple potatoes plantation is probably one of the most profitable enterprises in agriculture. It’s a variety richer in nutritional benefits than the red or yellow one, and purple potato dishes, so unexpectedly colored, are to be found on menus of luxury restaurants. This is what you should know about growing purple potatoes and the benefits this business can bring you.

Its color is due to the content of anthocyanins, which are antioxidant pigments that can also be found in berries, pomegranates or red cabbage.

Their taste is different, similar to chestnut flavor.

Planting them is no different than planting the more common red or yellow varieties. They are however more resistant to frost and more sensitive to heat, giving the high altitudes they are traditionally grown at.

A farmer from Bucharest, Alexandru Colceriu set up his first purple potato plantation in a nearby village. He is now growing them on a 2.5 hectare field, spending around 10.000 euro for the seeding. He harvests around 25 – 28 tones per hectare and sells at 2 euros the kilo, exporting in countries like Germany and Austria. He therefore gains more than 50,000 euro for every hectare.

Another farmer, Gabi Sandu, from Piatra Neamt, buys his seeds at around 6.5 euro/kilo and sells the potatoes at the same price. But a kilo of seeds results into 10 – 11 kilos of potatoes, and he has no problem selling the entire harvest, destination Italy in this case. The investment is estimated at around 24,000 euro/hectare, resulting in a 200,000 euro worth harvest.