Gardening in polluted cities, a waste of time? 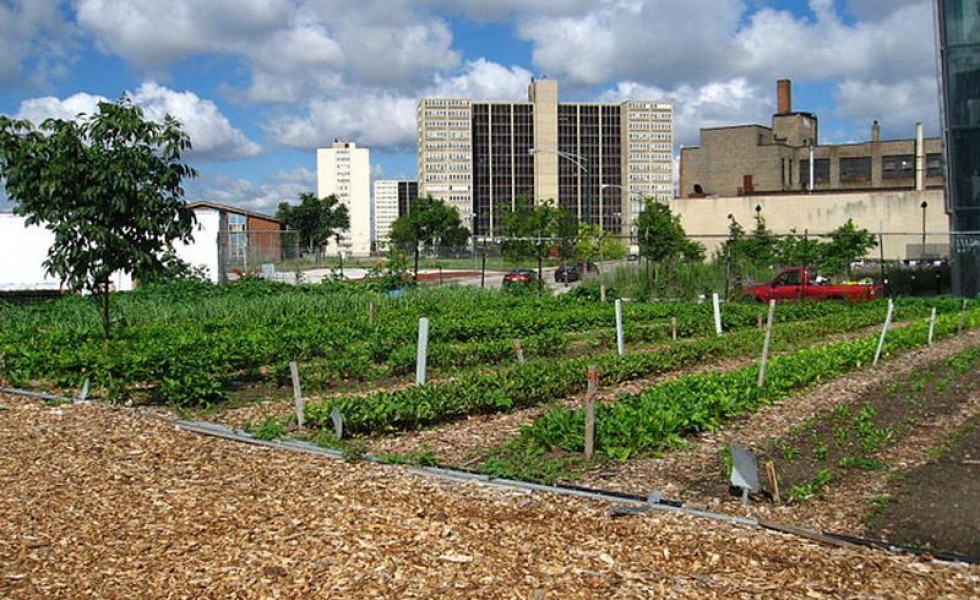 Gardening is a growing uplifting trend in the big cities, maybe more than in the countryside, turning into an ideal refuge for those seeking to offset an ever intense and exhausting professional, and not only, life. The green pockets in the sea of asphalt and concrete are becoming more numerous, signaling a constant mind-soothing pastime in an increasingly alert environment. But, as it spreads, so do the questions marks, such as how effective is gardening in polluted cities and if fruits and vegetables grown in this environment keep their nutritive qualities.

No doubt about it, soil in the big cities is contaminated with chemicals after decades long, if not more, of heavy industrial activity. For instance, a 2014 study of soil in the New York City community gardens found high levels of lead, barium, cadmium and other potentially harmful substances in at least some of the samples, according to Discovery News. And then the question pops up: are the tomatoes we grow in the gardens in the polluted cities good for us?

But another study comes to comfort us and offset the conclusions of the New York study. Done by Kansas State University researchers, the study published in the Journal of Environmental Quality has found that even though urban soils are polluted, the risk to our health isn’t as high as feared, because the plants often don’t absorb that much of the chemical stuff.

The researches grew tomatoes, collard greens and carrots in a soil contaminated with lead, arsenic and carcinogenic compounds. When examining the crop, they found low levels of these contaminants. Root crops such as carrots seemed to have the biggest uptake of substances such as lead. But even so, the scientists reassure gardeners it’s not unsafe to grow and carrots, as long as you’re not going to eat such carrots in huge quantities and on a long term.

But if you are indeed a carrot fan, then the Kansas State University specialists recommend growing them in containers filled with soil brought from a healthier environment. Another recommendation is to dilute the contaminants in the soil by spreading compost in your garden.

In any event, fruits and vegetables which result from gardening in polluted cities have to be at least washed to provide a degree of protection. For those more exigent, specialists recommend washing vegetables with a special organic soap.