Five Of The Most Expensive Fruits In The World 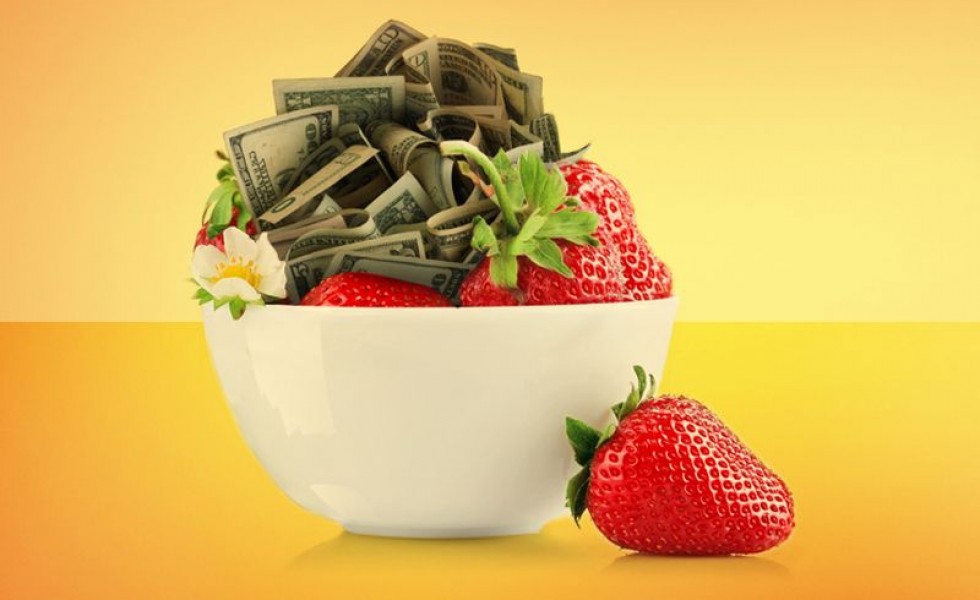 The title may lead you to wrongly think about the debut an adventurous journey in search of the world’s most expensive fruits, taking you to exotic islands, completely cut off from the modern world, surpassing natural obstacles of all sorts. No way! After all, any type of exotic fruit has been say tamed and can now be grown in any corner of the world. The most expensive fruits in the world are just the mere results of a marketing strategy and not of the unspoiled nature in a far-flung corner of the world.

The first on the list is the Yubari melon which sold for 23,000 a pair. Anything special about these fruits? Nope, but they are now so famous for being expensive that they are often regarded as a status symbol. The fruits are grown in Yubari, Hokkaido, as a result of a hybrid between two other sweet cantaloupes and are often given in pairs as a gift. We stay in Japan and go to harvest the Densuke watermelon, a black melon with no stripes which “only” costs 6,100 USD a piece, a price which is justified by its rarity.  You can only find the Densuke watermelon in the island region of Hokkaido Japan, and around 10,000 are grown each year. Rich people love the taste of rarity, so the first one of each harvesting season is put up for auction. Some say the fruit may have a special sweetness. Still in Japan where we have the Roman Ruby grapes this time. The Ishikawa Prefecture in Japan is the only spot where you can find the mighty Ruby Roman grapes, and they weren’t produced until the year 2008. The 30 Roman Ruby rapes were auctioned off to a wedding hall operator on the first day of the buying season in Ishikawa prefecture in central Japan. The bunch of grapes weighed some 800g, and can be as big as 3cm in diameter, each selling for about 200 USD. We finally leave Japan and a make a stop in England, Cornwall more precisely, in the SW of the country. Here grows the most expensive pineapple, sold for about 17,000 USD per piece. The seemingly ordinary fruit is set apart by the method by which it is grown. To recreate the tropical climate usually required for pineapples, growers at this plantation make use of a technique dating back to the Victorian ages. The horticulturalists grew the crops in greenhouses heated with horse manure and straw, and cultivated the fruit over two years. We have no choice, but to return to the Country of the Rising Sun where the Taiyo no Tamago company sold a pair of mango fruits for about 3,000 USD last year. The label is famous for its rigorous criteria, including a minimum weight and a high sugar content.