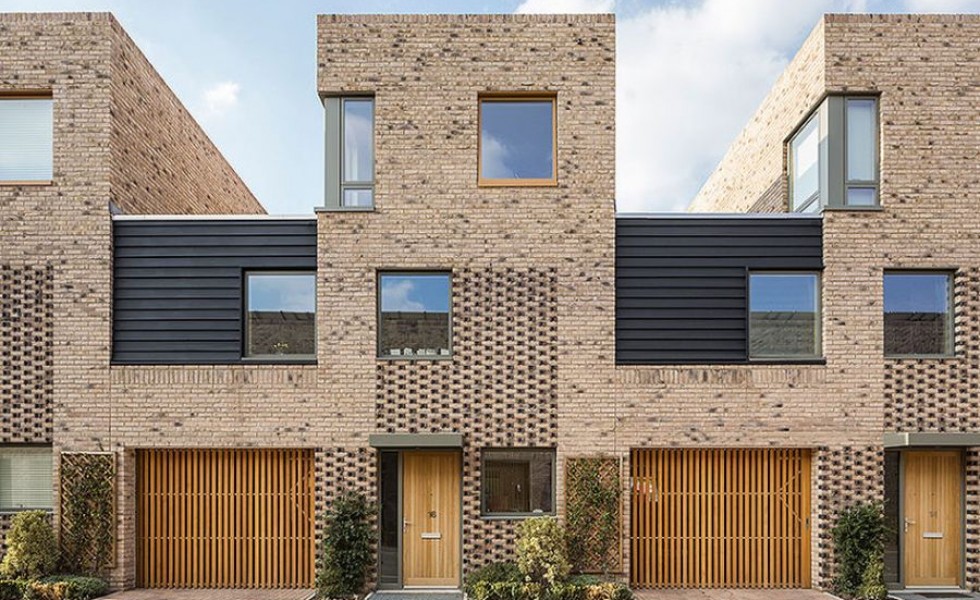 The Building of the Year Award had been running since 1988 and the winner was chosen by the head of the Royal Institute of British Architects (RIBA) from a handful of National Award winners. This was largely seen as neither transparent nor democratic. The aim with the Stirling Prize, introduced in 1996, was that the winner should be decided in an unbiased way, with different juries assessing the midlist and shortlist. The new prize was named after James Stirling, the great British architect who died in 1992.

Important to notice, the prize was largely instrumental in turning the tide of negative public opinion against modern architecture that had existed during the 1980s and 1990s. By the late 1990s ‘Cool Britannia’ had replaced conservatism and an improving British economy had made design cool again. Every year the prize is presented to the architects of the building that has made the greatest contribution to the evolution of architecture over the past year, RIBA explains on its website.

Below you can see some of the finalists of this year’s competition of Britain’s most modern buildings, with 37 design projects making the shortlist, according to Daily Telegraph. The first image shows the NEO Bankside residential complex lying on the banks of Thames in central London. The buildings boast terrific views, such as the St. Paul’s Cathedral, and is a well-mannered example of a structurally expressive architecture, with external lifts. The next on the list is one of the buildings of Greenwich University which houses the library and the department of Architecture. The modern building was raised in a UNESCO World Heritage Site in London. The Kew House, a family house, was built in a conservation area. With a bold, inventive design, the house of glass and patinated steel perfectly integrates in the historic neighborhood. A primary school build in an intelligent manner in Ashmount – an exemplary zero-carbon school and nursery which carefully manipulates its plan and cross-section to draw in natural light and reveal woodland views.