Autumn Plowing Time. Have Your Garden All Set for Winter 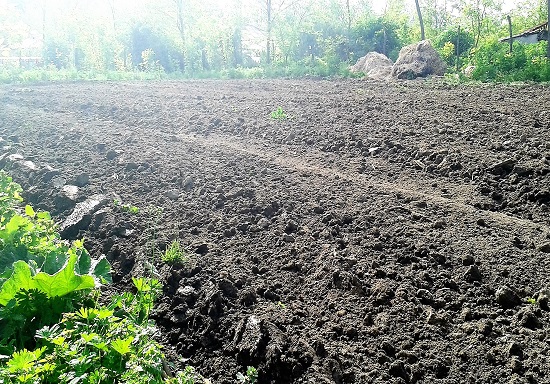 It’s harvest season, but also the time to prep your garden for the winter and for next year’s planting. A basic operation is plowing which you should take care of right after you’ve harvested everything you have in the garden at present and not a day later. When you don’t have anything growing in it, your land should always be black – plowed and weedless. This is when it’s autumn plowing time and how this operation should be seen through.

Deep autumn plowing is carried through in different times, depending on the area. In colder, damper areas (in the hills) the time is September – October, the beginning of November being the latest, while in hotter and dryer areas, it’s all throughout November.

Plowing should be done at least 2 – 3 weeks before the frost and also before the heavy autumn rains and the snow. After the autumn plowing, there should be other 2 – 3 weeks with soil temperatures of over 8 – 10 degrees Celsius, to allow for the necessary chemical reactions of the organic debris and fertilizers put into it.

Autumn plowing time depending on the soil

Lighter, well-structured soils in dryer areas can be plowed in October or the beginning of November, while heavier soils that tend to become compact require early plowing, from the beginning to the end of September. Late plowing done in November or December, when the soil is too damp or even frosted will lack the depth and quality ensured by plowing in time.

Regarding the soil humidity when plowing, optimally this should be around 15 – 20%/ 100 grams dried soil, depending on the content of clay or sand. This should make the soil easy to mince after plowing.