A Photographer Inspired by the Urban Gardens of the World 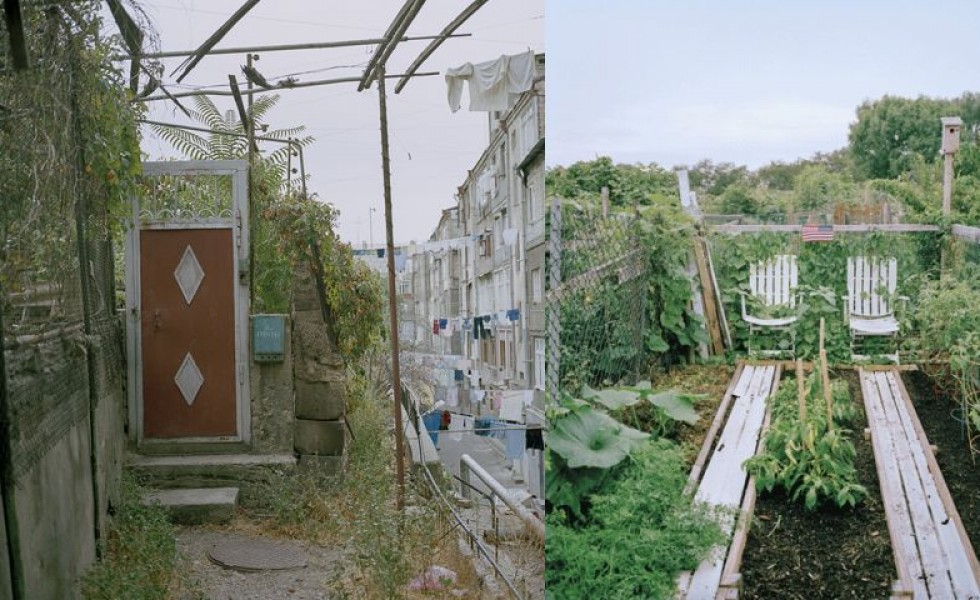 “The Gardener” is a photographic project signed by Jan Brykczynski, a photographer who in his work often focuses on rural regions of Europe. In 2014 he has published his first book “Boiko” on rural life in Ukrainian Carpathian Mountains. His work from Icelandic farms brought him the Syngenta Photography Award Professional Commission. That allowed him to create “The Gardener” project on urban farming, a book released in 2015.

This new work looks at how city dwellers try to connect with nature, his publisher, Dewi Lewis, explains. The book documents urban gardens in Nairobi, New York, Warsaw, and Yerevan in Armenia. The pictures he took are dramatic and grasps the human fight against excessive urbanization and the growing pollution phenomenon. Urban gardens of the world – a micro-universe

Jan Brykczynski approaches it as if the world were a single village, whose inhabitants seek to meet similar, and very human, needs. His focus is on low-income communities where people respond to a basic need rather than any passing fad. When they create their gardens, improvisation is the key element. Thus, the residents of these neighborhoods make use of what is available – often re-using materials entirely out of context and in truly original ways. Urban gardens of the world – an oasis among blocks of flats

The Polish photographer says his particular interest was the way in which these spaces are arranged and in how structures for cultivation are created spontaneously. In some places these are an expression of group collaboration, in others they highlight individual imagination and the inventiveness of their creators. Yet there are surprising similarities across different continents, evidencing a collective consciousness and a common humanity. The most striking are those pictures depicting a garden catching shape among blocks of flats, like an oasis in the middle of the desert. In many cases, people grow their food in these makeshift gardens and, if lacking enough spaces, then growbags will do the works. Once in a while, a discarded bath tub is the perfect environment to grow plants around the house. Nothing stands in the way of human determination to connect with nature. Urban gardens of the world – growbags Urban gardens of the world – sometimes a bathtub will do