7 Things You Should Never Have in Your Bedroom 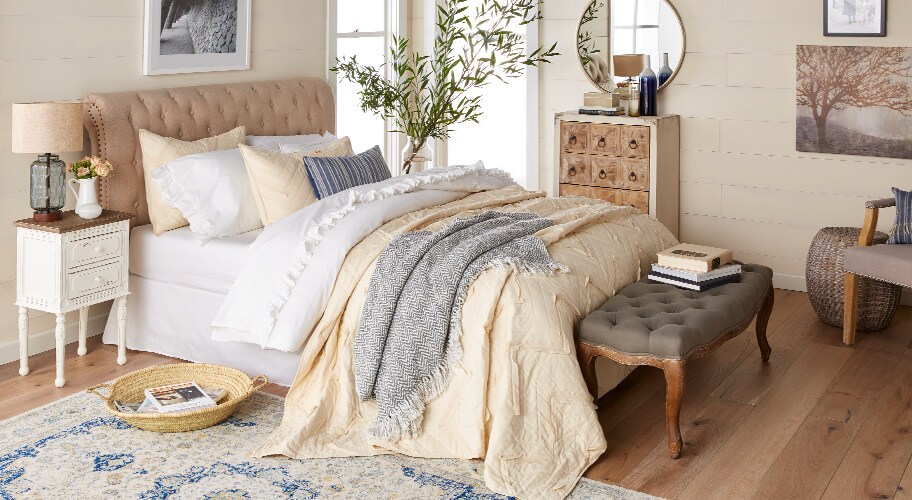 Because of the lack of space, most of the time we tend to store as many things as possible in the bedroom, but most of them should never find themselves there. The bedroom should be the space where we relax, where we sleep and we load our batteries for the next day. In the ranks below, we see the 7 things you should never have  in your bedroom.

7  Things You Should Never Have in Your Bedroom

The clothes you don’t wear

We know, it’s hard to abstain from shopping when you see a red dress or a white shirt that has perfect croiul. However, remember that you still have 5 items of clothing that resemble the ones you just saw in the shop window. Leaving the joke aside, it is recommended that at the end of each year you do a general cleaning and sort clothes. So, donate or sell the parts you haven’t worn in the past year. There’s no way to store them in Domitor because if you haven’t worn them for 12 months, you’ll definitely never wear them again.

Researchers at the Metropolitan University of London tested cosmetic cosmetics whose term of validity passed and found that four out of five products had bacteria. Here’s one more reason to give up your expired products if you haven’t done it yet. As with clothes, a few months, carefully study your makeup kit and say goodbye to the products you haven’t used in the last few months.

If you placed it in the bedroom leaving the idea that in this way you will definitely wash your clothes on time, we recommend that you give up this strategy because it does not work. Besides, it’s unsightly and most likely you do nothing but prevent it every time you enter the bedroom. Put it in the bath or in a closet near the bathroom. The laundry basket is the last thing you need next to the nightstand in the bedroom.

It’s big, red or yellow and you got it in a container you like. Or you bought it because you liked the smell and decided to light it one night, when you want to relax. Only that was six months ago and you still haven’t lit the candle. Although they are beautiful and exude a pleasant odor, if you do not get used to lighting them, you best giving a friend or move them to another room where they may have a better chance of being used. In the bedroom they do nothing but occupy space and collect dust.

Old gadgets that no longer work

… or that still works, but you no longer use it because you replaced them with a much more efficient model. We know, we know, it’s hard to break up with a phone that’s been almost a few years or a watch you’ve had since college, but it’s going to be even harder to find space to store things really important when the bedroom drawers are filled with ace Tfel of old things that don’t use you anymore.

If you read them, liked them and plan to read them again, in a few years, then keep them in the library in the living room. If you bought them 2-3 years ago, but you never opened them or opened them, you read 50 pages and realized that you don’t like them, gives them to friends or donate them. In the bedroom there should be a single book, on the Nightstand-the one you read at the time Respctiv.

Last but not least, as far as possible try not to place a desk in the bedroom. As we said in the beginning, the bedroom should be the place in the house where you relax and rest, not the place where you work.