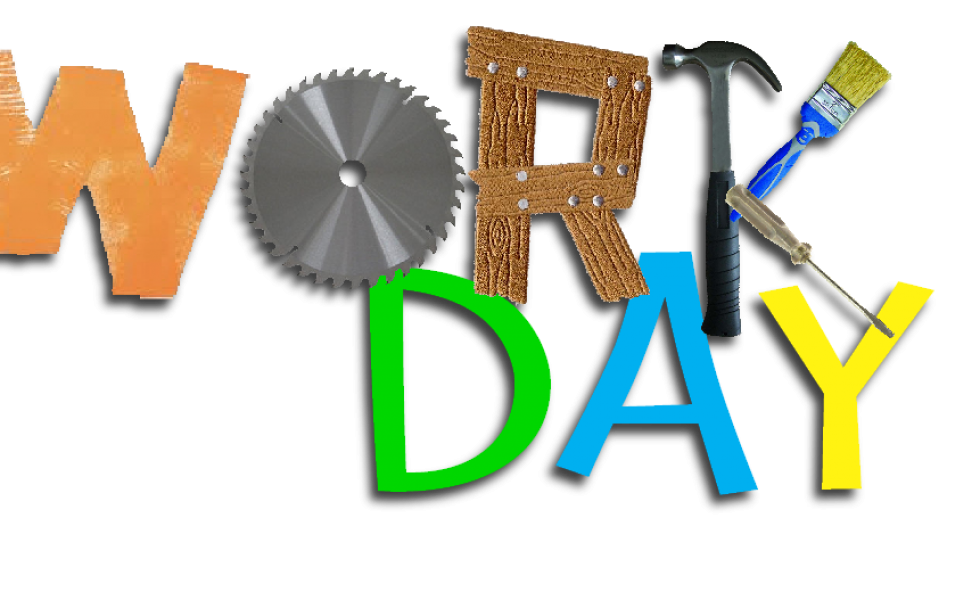 Sweden is the country that only good news comes from, no wonder a large batch of refugees these days are seeking to reach the Scandinavian country. With a social system for long a positive example in a Europe full of contrasts, Sweden is again hitting the headlines across the globe as more and more employers are moving to a six hour working day. The new work schedule is no breaking news since it has been tested for 13 years in the city of Goteborg, the second largest in the country. The effects? Happier employees, a lower turnover rate and an increase in profits, say the managers of the Toyota Services in the city which shifted to the six hour work day.

In the meantime, their example spread like a rumor across the country with more and more companies showing willingness to test the new program. The testimonies of the managers of the companies which have already implemented this are eloquent. “”The eight-hour work day is not as effective as one would think,” Linus Feldt, CEO of Filimundus, an app developer based in the capital city of Stockholm which switched to the new work schedule last year, told the website Fastcoexist.com.”To stay focused on a specific work task for eight hours is a huge challenge. In order to cope, we mix in things and pauses to make the work day more endurable. At the same time, we are having it hard to manage our private life outside of work,” he added.

As a result of the new work program, the employees are now more energetic and more focused in settling the daily tasks, with an overall increased efficiency, Feldt pointed out. The leadership team just asked people to stay off social media and personal distractions, and eliminated some standard weekly meetings. Brath, another tech company, says that, after making the move three years ago, it hires and keeps employees more easily, with them fully aware of this enormous advantage.

The practice is also spreading in the public sector. For instance, nurses at a government-run retirement home in the same city of Goteborg were able to switch to a six-hour day for the same pay. In that case, it did cost more money because the management needed to hire extra personnel. But the costs were offset by better care for patients because nurses were less exhausted. Not all experiments ended with positive conclusions though. Ten years ago, the city of Kiruna decided to end the 16-year experiment after some complained that a compressed workweek actually put more pressure on workers who struggled to increase the pace of their work.