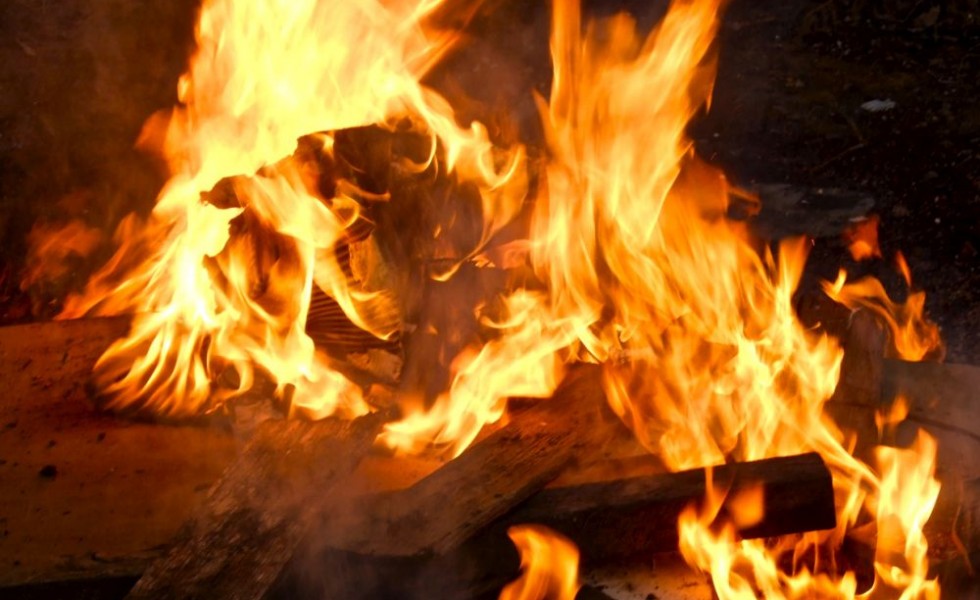 What do you do if you live in an area with no gas or power connection, but will not let these obstacles prevent you from enjoying a minimum comfort in your home? Some practical answers come from Romania where, on a historic scale, an unfavorable social-economic context has made people come up with alternative solutions, simple and apparently rudimentary, yet efficient. Leaving aside any anthropological debate, here is a quick look at some homemade fire burning central heating systems, another innovation that proves that, when compelled by inauspicious circumstances, people take their living standard in their own hands and try to give it a lift.

An enterprising Romanian tells, on Dqweds.blogspot.ro, how he made his own fire burning central heating system, attaching some plans to describe his work better. He says the installation is entirely made of metal which uses wood as fuel and works based on the gravity principle when it’s cold outside and a recirculation pump when it’s warmer. Here is in brief how the crafted system, simple and efficient, works. The heated water becomes lighter thanks to the low density and then goes up to the higher sector of the installation, up to the open type expansion vessel. From that point, pipes start descending (1cm/m) all the way to the radiators where they release the thermal energy. Radiators are connected to the boiler (blue in the diagram) by a return pipe.

The owner used demineralized (distilled) water as carrier instead of regular tap water, plus antifreeze, in a concentration two times lower than the one used for cars. The heated tap water, he argues, due to its chemical composition, corrugates metal faster and that takes a toll on, especially, modern metallic radiators.  The antifreeze also plays an anti-oxidant role. Every fall, the experts says, he does an overhaul of the whole system, also draining the carrier, and says no sign of rust are noticeable.

For those who want to find out more technical details, here is a link to the above-mentioned blog with several diagrams attached. The handyman we referred to also provides some useful information, such as type of radiators and faucets recommended to be used for such homemade heating systems and how you can calculate a room’s heating need based on its surface and other parameters.

The images below show another homemade wood burning heating system, as seen on another blog, marcellili.sunphoto.ro